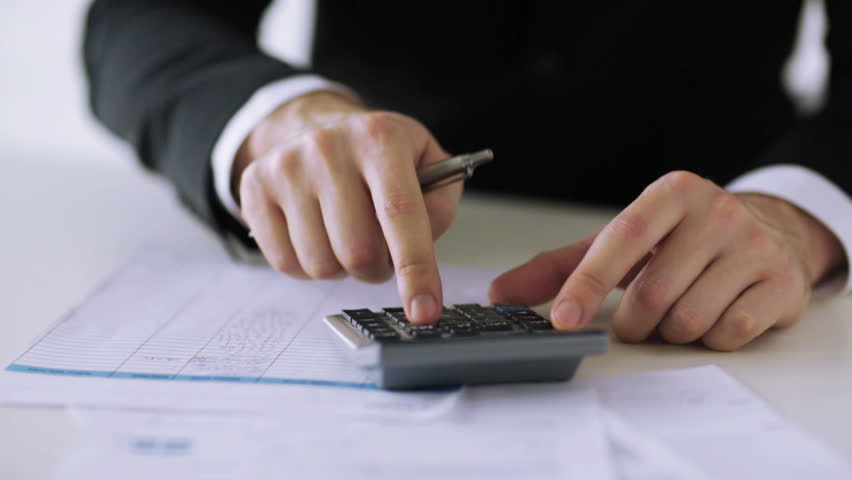 Official figures have shown the number of new slang names invented for drugs has risen above twenty thousand for the first time since 1978.

According to reports, the exact number of new slang names invented for drugs in 2017 is 21,078, almost four thousand more than were invented in 2016.

“It’s really unusual to see such a big increase in the number of new slang names invented,” confirmed Paul Gilmartin of the National Statistics Association, or NSA. “The numbers have been pretty steady since the seventies, it’s usually somewhere between sixteen and seventeen thousand new names every year, apart from the designer drug spike of the early noughties when we reached almost nineteen thousand.”

“There doesn’t seem to be any reason for the increase either, there haven’t been any new drugs available on the market this year so it must be something to do with more people using drugs,” continued Gilmartin. “Either that or people are just more creative but I really doubt that’s the case.”

Chilean DJ and drug expert Ricardo Villalobos claims that a number of world events have led to drug consumptions levels increasing by almost eight percent this year, which is likely to have had a knock-on effect on the number of slang names invented.

“Well there’s this whole Brexit thing, Donald Trump getting into power, tons of terrorist attacks and lots and lots of really shit weather,” explained Villalobos. “All of that is enough to turn the pope onto drugs. I’ve noticed that my own personal drug consumption is up by about fifteen percent so I’m calculating that worldwide consumption is probably up about eight percent.”

If you have invented any new names for drugs in 2017, let us know in our comments section.