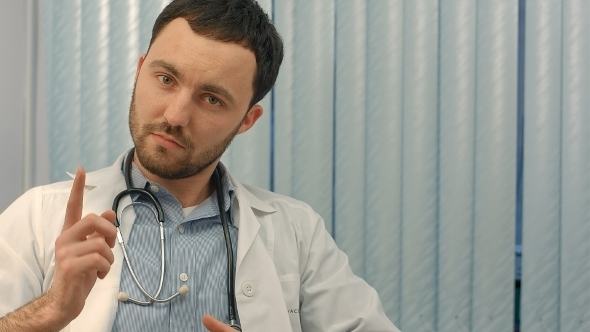 Doctors have issued a stark warning to all tropical house fans and insisted that anyone who continues to listen to the genre is significantly increasing their chance of getting cancer.

Sources within the World Health Organisation have claimed tropical house is the worst thing to happen to the world since the introduction of cigarettes.

“We’re seeing some really distressing links between listening to tropical house and several types of cancer,” explained Doctor Hugh Mansfield earlier. “What’s most worrying; is that we’ve actually discovered a number of new forms of cancer that seem to be a direct result of tropical house.”

“Ear cancer, inner-ear cancer, eardrum cancer and a whole range of other ear-related cancers have been found in people who regularly listen to the genre,” continued Mansfield. “We’ve never come across any of these before, even in the 80s, when people were listening to all different kinds of weird crap.”

“What is clear; is that even the slightest bit of exposure to tropical house can increase your chance of getting some sort of ear cancer by almost two hundred percent,” he told Wunderground. “If you’re listening to tropical house or any other sort of lame shit produced by Kygo, you need to have your ears examined by a doctor immediately.”

According to medical experts, if you are a tropical house fan and feel you will not be able to voluntarily quit the music, you should consider having your ears amputated, it could save your life.