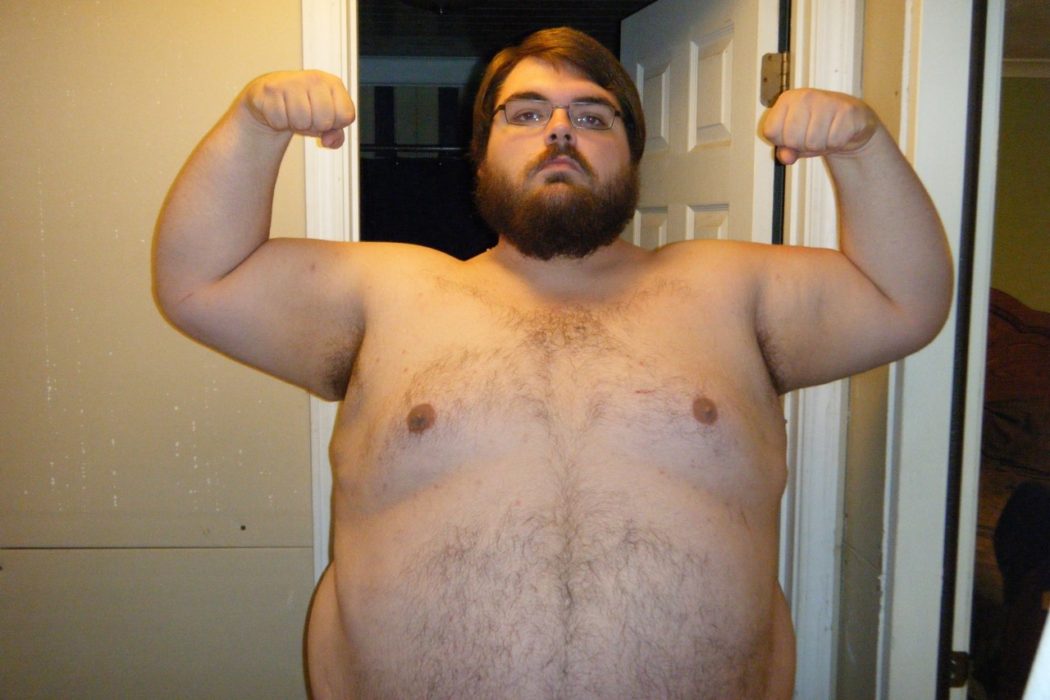 Official stats from the Department of Health have revealed that 143% of new gym members have given up now that it’s February.

The documentation confirms that over seven million people in the UK, who made it a New Year’s resolution to become “fit and healthy in 2016”, have completely given up on their gym membership, with the most common excuses listed as “I don’t have enough time”, “I never see any results”, “It’s too cold to go out” and “I am on my feet at work all day so don’t fancy it”.

“This is our largest percentage of failure to date” said Dr. Carol Shields, the Department’s Chief Health Officer. “Historically, we usually see 75% of new gym members throw the towel in by the start of February, with the next 20% gone by the end of the month and the final 5% gone by the end of March. This damning statistic shows just what type of society we are now living in.”

“In the case of our male culprits, it appears many have been heavily influenced by this current celebrity culture which is focussed on the idea that men should have lots of tattoos and big muscles. Bafflingly, most men expect these things to miraculously happen without going through the hard work in the gym or the pain of sitting through hours of tattooing.”

“Ultimately these guys end up looking like an even more malnourished version of Steve-O from Jackass, rather than the desired Tom Hardy or Mario Falcone look they were actually going for,” continued Carol.

“It is a slightly different scenario for our females who have failed in their efforts. The majority did give it a bloody good go in the gym, doing hours of cardio every day. However, each night these ladies believed their hard work in the gym was deserving of a reward, which was usually a large glass of wine. More often than not this led to two glasses, then the bottle and then some chocolate.”

“In most cases, by the first day of February, many new female gym members weighed more than they did at New Year because of their constant self-rewarding habits. For some reason it was more important for these women to announce to their Facebook friends that they had been to the gym and deserved a large glass of Pinot because of it, rather than just going to the gym to get in shape.”

Wunderground contacted Mike Brooks, Campaign Manager for Pure Gym, to ask for comment, “I can confirm that in January we employed over one thousand temporary staff to help us deal with the high demand of gym inductions. Sadly all of these guys have now been let go as there simply isn’t the work available for the remainder of the year. We have told them to re-apply on 30 December 2016 ahead of 2017 recruitment.”

Reports in the Financial Times confirm that Sports Direct had a record-breaking month of profit in January, leading to Lonsdale becoming the highest selling sportswear brand in the UK, overtaking Nike, Adidas and Reebok. However the sports retailer has failed to sell a single item of gym clothing in February and is now on the brink of bankruptcy.