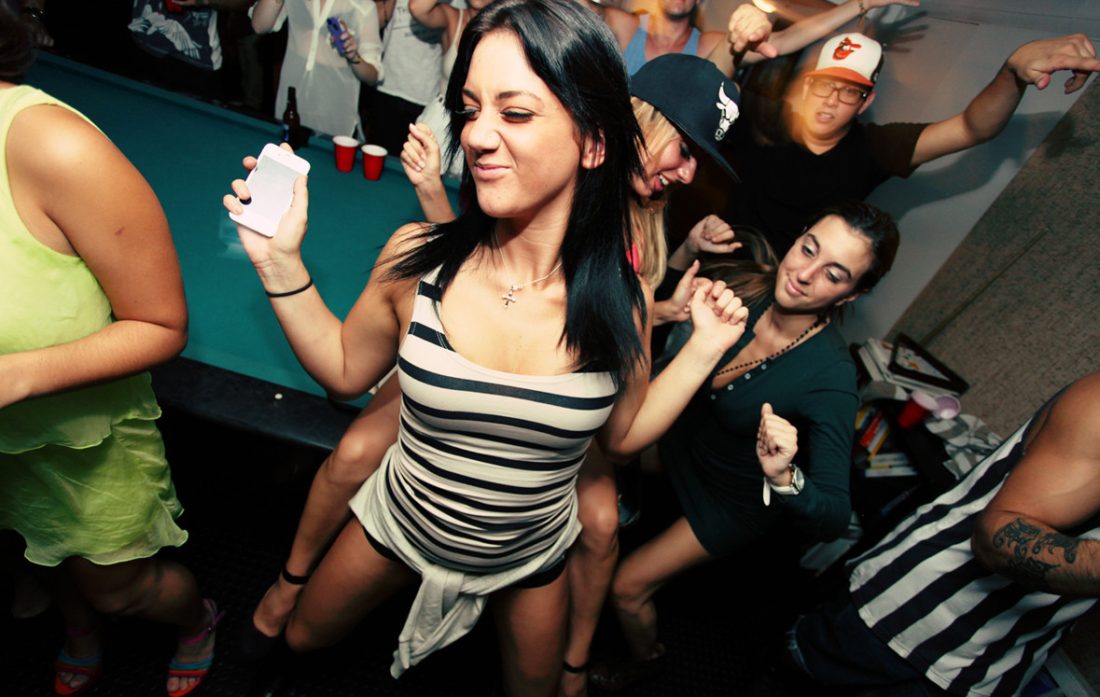 New research released today has concluded that 90% of people only take drugs to keep themselves awake through the after party.

People who take drugs, rather than being feckless, shifty reprobates with no stake in society, cold sores and shit bladders, are actually just regular folk who get a little bit tired at parties and need a pick-me-up to help them last the night.

“I only take pills when the party hits about 4am and I’m left with a choice to either take drugs, fall asleep or go home,” explained drug user Adam Johnson, who done his first pill aged 11 when trying to stay up all night to catch Santa. “I need to be awake when the off licence opens or else people will get me Fosters instead of Desperados and I’ll be left drinking piss all day.”

“I only really started using coke after I fell asleep at a party and woke up with a massive swastika, erect cock and the words ‘I like bum sex with boys’ drawn on my face with permanent black marker,” admitted Johnson. “It would have been funny if I hadn’t of been in work the next morning. Needless to say the Early Learning Center were looking for a new sales assistant later that day.”

“I don’t actually even like drugs, or dance music, or parties, I just want to stay up and talk shit and try to bang people,” he added, “and there’s no better scenario for getting the bang than a house full of overtired, drugged up, drunk, open minded young people. Honestly, if it wasn’t for drugs I’d probably still be a virgin because everyone knows you never get the ride before 6am.”

According to experts, people who don’t take drugs at parties are more likely to be “boring dry shites, bed wetters and fight starters” than people who do.