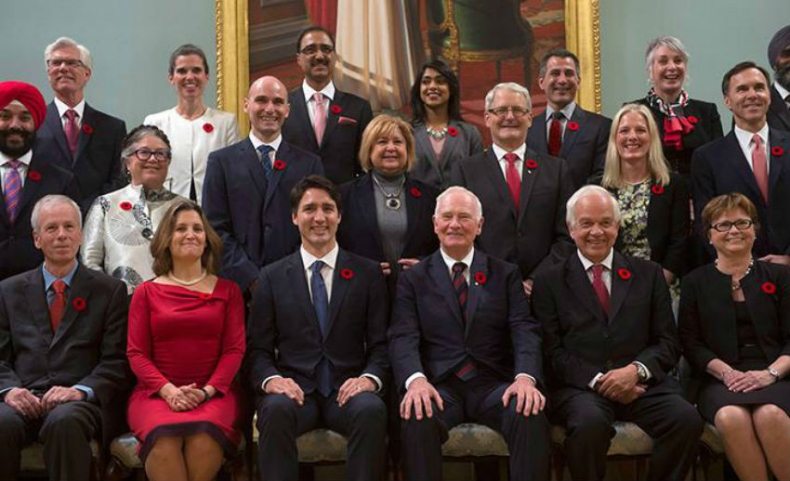 Politicians in London have vowed to take on the capital’s football clubs once they have successfully closed down all of the city’s nightclubs.

Speaking shortly after popular London club Fabric’s license was revoked, City of London officials claimed that they will eventually rid London of all clubs and make it a “much more respectable” part of the country.

Wunderground spoke to council member, and Tory tosspot, Nigel Lewis-Smith III earlier, “Clubs, of all sorts, are so working class and we are activly trying to make London a more respectable and upper class place. Eventually we hope to have completely rid London of all its clubs.”

“We’re really more into societies than clubs around here,” continued Mr Lewis-Smith III. “Places where people of a certain class can go and discuss the working class, think up new ways to exploit them and possibly put their cock in a dead pig’s mouth are far more fitting for London.”

“Our current plan is to be rid of all of these nightclubs by the beginning of next year, at which point we will turn our attention to all of these god awful football clubs,” confirmed Lewis-Smith III. “We’ll probably start of with Chelsea, because it’s the closest to where we live, and work our way out from there.”

According to former football manager Harry Redknapp, closing down London’s football clubs will be massively damaging to the city’s economy.

“It’s ridiculous carry on,” claimed Redknapp, who had his face partially melted by Techno in Fabric’s Room 2 in 2011. “There’s no forward thinking from the local government at all. We’ll be the laughing stock of the country, if not the world, if this happens.”