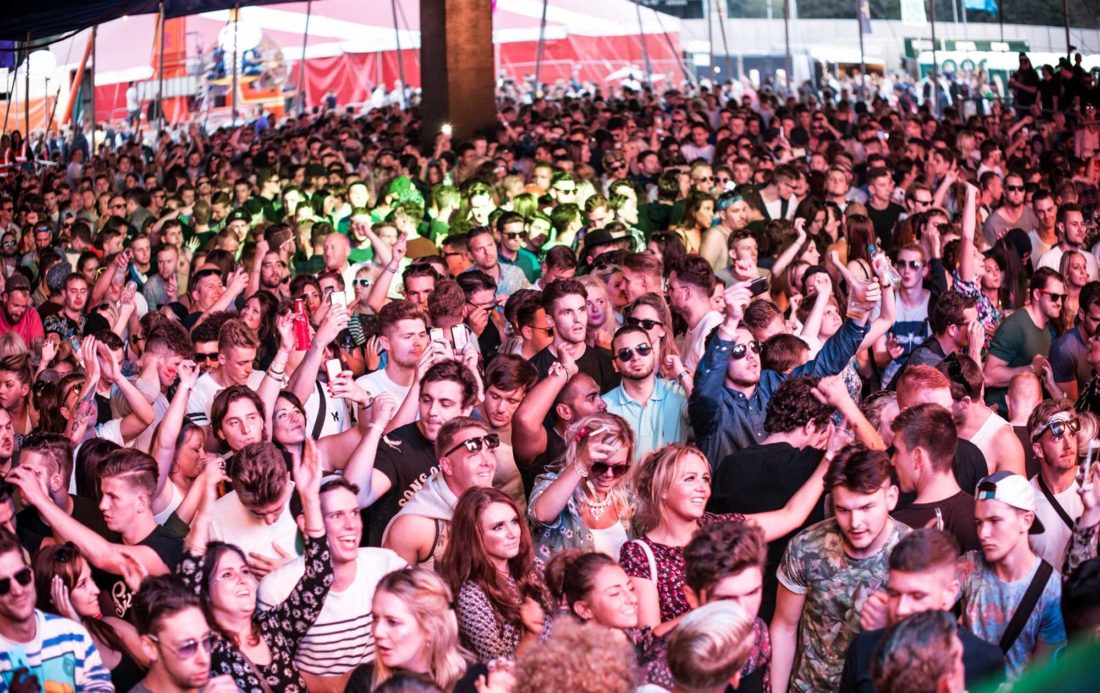 Politicians Vow To Take London Football Clubs Out Next

It has been confirmed that The Social Festival, which is taking place in Maidstone, Kent, over the weekend will be holding a minutes silence in memory of Fabric.

Organisers of the boutique festival are said to be “inconsolable” over the closure of such a prestigious venue so close to their hearts, and believe by holding a minutes silence, it will offer ravers the chance to “mourn” the death of a place they all knew and loved.

“Fabric was a true inspiration to other clubs around the world,” said The Social Festival head honcho Nic Fanciulli. “I believe a minutes silence will go a long way to demonstrating that the rave scene is most certainly a respectful one. We anticipate thousands of people will unite in this dignified approach to the death of such an inspirational venue.”

Asked how he plans to execute the minutes silence mid-way through the event, Nic told us the following,“We aim to do it just before Carl Cox’s set. He is going to get on his microphone, shout OH YES OH YES, and then ask people to stop dancing, stop getting on it, stop chatting, just for sixty seconds. We know that Carl is the right man to call this on. He is well liked and people listen to him.”

Wunderground spoke to twenty six year old Keely Baxter about her feelings on the upcoming minute’s silence, “It’s a great idea,” claimed Keely. “I think we’ll all get on board and it’ll work very well. By the time Coxy comes on, I’ll be in such a big K-hole that talking or moving will be totally out of the question anyway. That minutes silence could well be a six hour silence depending on how much ket I take throughout the day.”