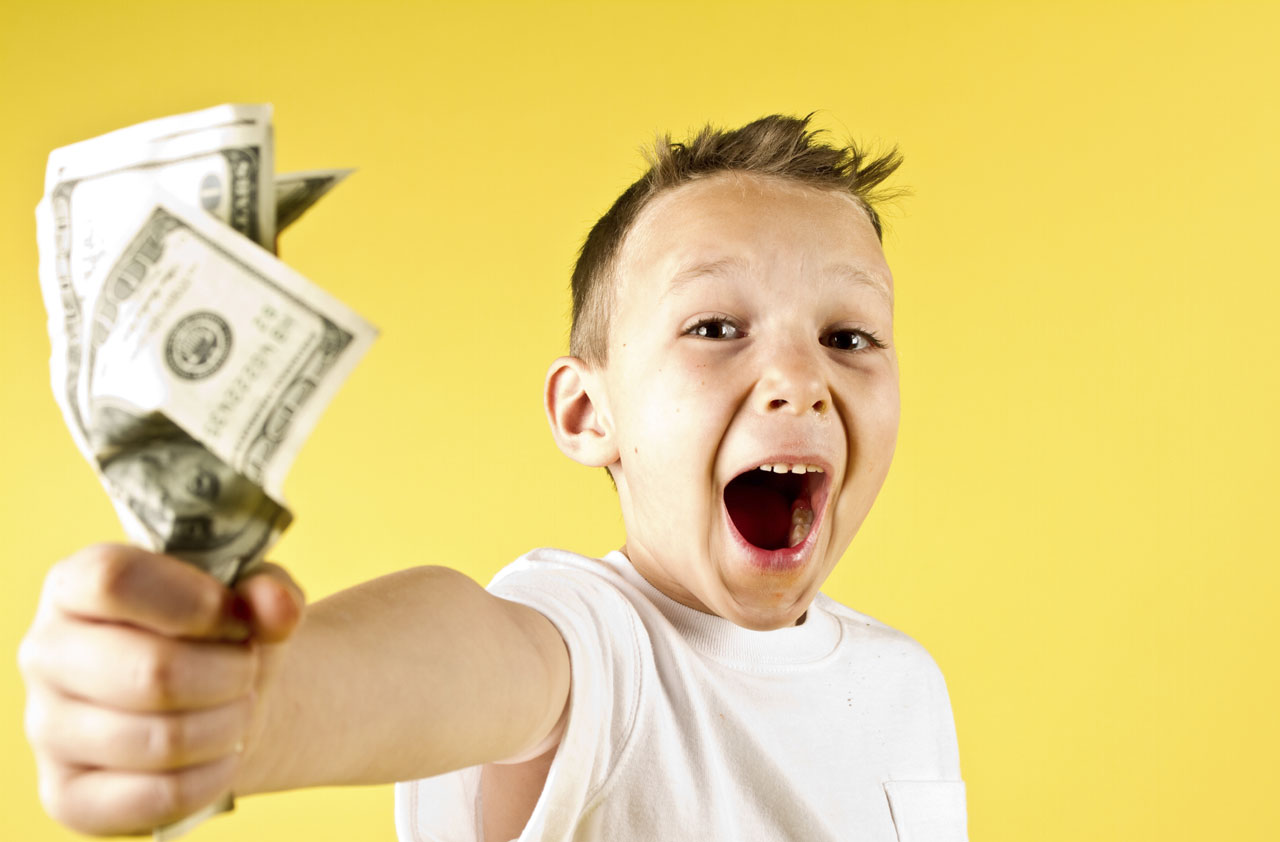 An English promoter has decided to make his twin children sell tickets to their own party in a bid to compensate for running costs.

Charles Barry, the owner of Charlie’s Bar, Kents least popular R&B club night, is believed to have told kids, Rebecca and Darcy, that they will need to sell fifteen tickets each if they wish to attend their party.

“Birthday parties ain’t cheap,” Barry Told Wunderground earlier. “Especially when you’ve got twins. I’ve been forking out hand over fist for these two little princesses their whole lives but now that they’re about to turn eight, it’s time for them to finally start to pay their own and I can’t think of a better way for them to do that than selling tickets.”

“The way I see it, if they sell fifteen tickets each, that’ll be enough to cover the cost of the party, their presents and, maybe, even make me a few quid on the side to invest into Christmas.” continued Barry. “It’s a win-win situation, I’ll be teaching them a valuable life lesson and saving money, everyone’s happy.”

“I’m gonna make this one of the most exclusive parties Year 4 in St. Margaret’s has ever seen,” the promoter claimed unconvincingly. “Fifteen tickets is the minimum they’ll need to sell but, in reality, I think I could be looking at a hell of a lot more than that, there are over three hundred kids in that school, not to mention the friends from ballet, swimming and gymnastics.”

“They both share a lot of friends so there’ll be a little bit of healthy competition between them. I’ll probably let whoever sells the most have the first shot at the birthday candles, so if they want their birthday wish to come true they better start selling.”

According to reports, early bird tickets for the twins’ party will be released later this week with prices starting at £8, rising later to £10 or £12 on the door. There will also be a limited number of £15 VIP tickets, only available to cousins and BFFs.