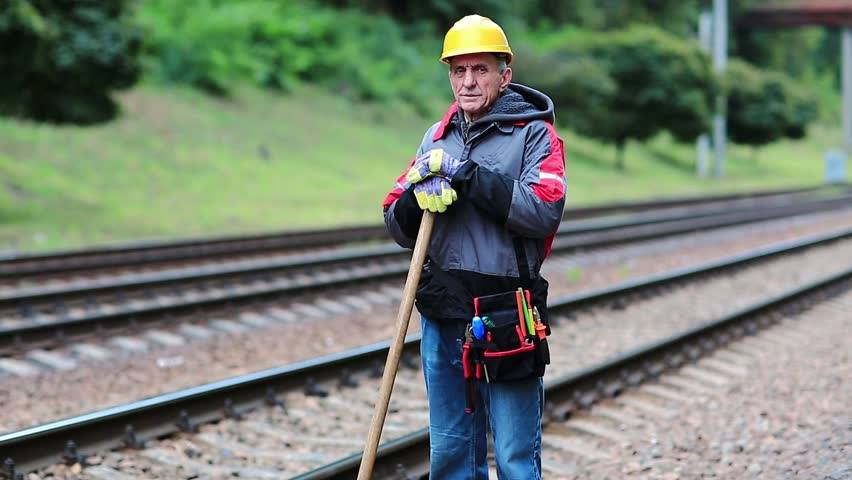 A railway worker has caused mass confusion in the electronic music community after telling people he was going to work to “knock out some tracks”.

Stephen Wilson sparked a massive outcry on social media after claiming that he was in for a busy day laying tracks at an undisclosed London location.

A number of Mr Wilson’s friends believe their acquaintance may be living a double life, Wunderground spoke with one of them earlier.

“I’ve suspected there was something fishy about Steven’s job for quite a while now,” claimed twenty-four-year-old Peter Quinn.

“Like, he says he’s a railway worker but he never gets the train to work, he always drives. What’s that all about?” continued Mr Quinn.

“I’ve been asking around and apparently Railway is the name of a huge underground record label that nobody knows about.”

When asked if there was any truth to him working as a ghost-ghost producer, Mr Wilson replied, “Of course not, I’ve got a real job you fucking mugs.”