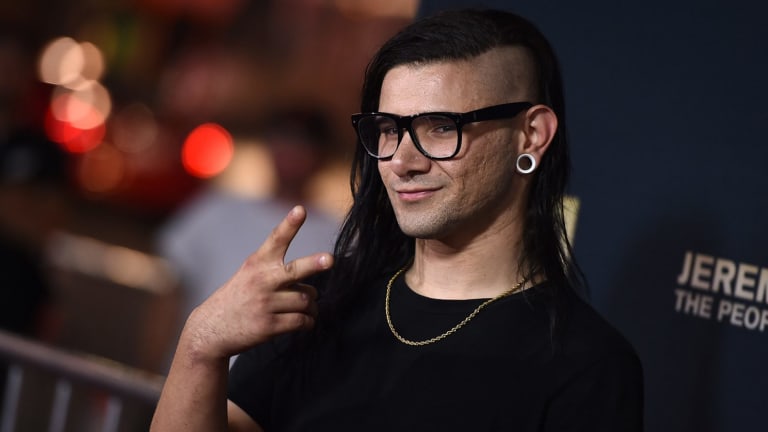 Following a rare public appearance in Hollywood earlier this week, it has been confirmed that Skrillex still has “exceptionally shit hair”.

Contrary to popular belief, Skrillex, real name Sonny something or other, is still operating within the music industry, although, no one seems to know exactly what it is he is doing.

“Skrillex, is he still around?” some random bloke on the street asked Wunderground. “I heard got a haircut to make him look like a normal dude again and just gone back to working a normal nine to five job. For a while, I actually thought he was working in my building but it actually turned out, one of the bosses had got his daughter a work placement. She’s gone back to school now.”

“I’m really surprised he’s still knocking about if I’m being perfectly honest with you,” he continued. “Well, he was never really that good begin with. I always got a bit confused by his music. Like, what is he? I couldn’t tell if he was , a dubstep DJ or just plain shit. In the end, I just decided to completely ignore him.”

“Definitely not my cup of tea,” the source went on. “Although, to even compare him to a cup of tea, the single greatest beverage of all time, even slightly, is a total injustice, he’s more of a glass of water or a spoonful of tepid piss.”

“To be blunt, his stupid hair was the only thing I found entertaining about him at all so I’m glad he still has it. At least that way, he still offers some slight comedic relief when you have to look at him.”

Since making his Hollywood appearance, Skrillex is believed to have returned into hiding, with Diplo’s garage believed to be his most likely destination.