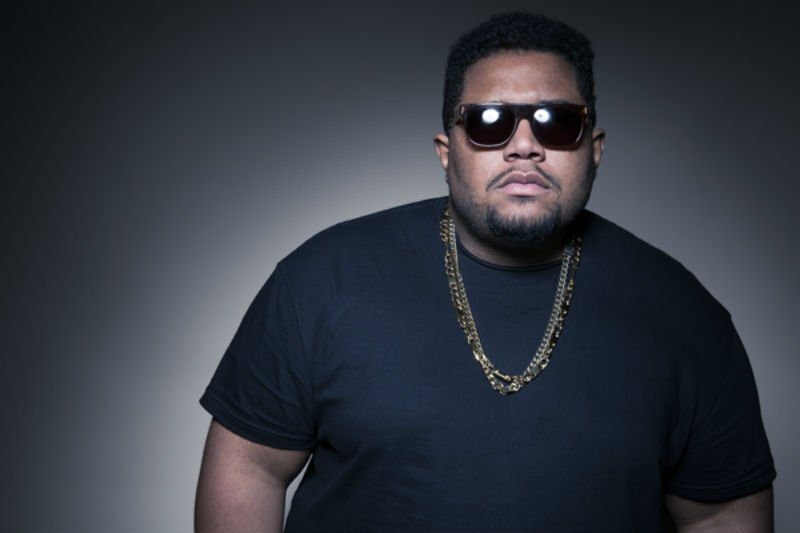 Razer have revealed that the real reason they ended their partnership with DJ Carnage was not because the DJ was spotted using a cracked version of their software in a recent tutorial but because he is a shit producer.

Speaking about the incident for the first time, Razer spokesperson Richard Byrne highlighted Carnage’s shortcomings as the main reason the partnership, which was initially set up to promote the company’s new Razer Music Service, was brought to an abrupt end.

“Razer is a billion dollar multi-national company so we have bigger fish to fry than one so called producer using a cracked version of our software,” claimed Byrne during an exclusive chat with Wunderground. “The fact that people want to bootleg our software is actually a compliment and it helps keep our licensing staff on their toes so we simply see it as a way of life.”

“The truth of the matter is, Carnage was working on a laptop that we had provided him with so there was never any copyright issues,” continued the Razer employee. “We decided to cut our ties with him because we watched the tutorial he recorded and decided that he was a shit producer.”

“We were hoping to have someone show, in depth, how good the product we’re offering is,” explained Mr. Byrne. “But what we got with the Carnage tutorial was a babbling idiot who wasn’t able to work the software himself, let alone teach someone else how to use it.”

“We had no choice but to end the partnership. We would have been better off bringing a Canadian moose into the studio and recording it pissing and shitting all over a laptop.”

According to sources close to DJ Carnage, the “producer’s” original draft of the production tutorial was a twenty minute video of him writing an email to a well known ghost producer.