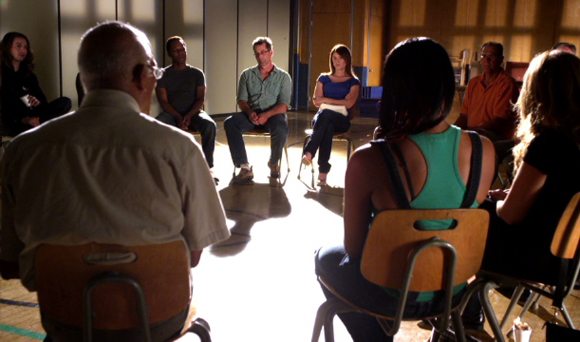 A recovering alcoholic from Belfast, Northern Ireland, is believed to be considering going back on the drink after discovering that real life is shit.

Martin McKee, an unemployed carpenter, claims that he was “much happier” before he decided to give up drinking at the beginning of the year and will now “launch [himself] back into the drink”.

“See my life? It’s been totally shit since I gave the drink up at the start of the year,” explained Martin earlier today. “I thought I was unhappy when I was on it, I didn’t have a fucking clue. Real life is a load of bollox, I’ve had nothing but hassle since I gave it up, sure, I’d probably have had the same hassle if I was on the piss but at least I would have been able to brush it under the rug with a nice wee sip of whiskey.”

“I had a lovely romantic idea of being sober,” continued Martin. “I thought ‘I’ll do a dry January and that’ll be it, fast track to a better life’. It was in my hole. It’s been a horrible month. Have you ever tried looking for a job as a fifty four year old chippy who hasn’t worked a day in fifteen years? It’s fucking impossible, you may as well be looking for a tricolour on the Shankill Road or someone with an IQ higher than fifty at a Calvin Harris gig. I’m not stuck for a few bob and I was only looking for work to keep me busy but I’d rather be sat on a bench with a bottle of Bucky than put up with that shit.”

“I was also hoping getting sober would help me to reconnect with my kids,” claimed Martin, who idolised George Best and Alex Higgins as a child. “It did alright, I reconnected with them and learnt their just a bunch of ungrateful spongers who only really care about whether or not I drink all of their inheritance money. Well they can fuck right off. I’m an alcoholic, my dad was an alcoholic and his dad was an alcoholic. It’s hereditary, all they should be worrying about inheriting is my fondness for a sup, either that or the heart disease on their mother’s side.”

“These are all things I didn’t have to think about while I was numbing myself with gargle,” he grimly continued. “And that’s not even the start of it, there’s also the government, my health, my ex-wife and of course, the biggest issue in all of Northern Ireland, flags for me to worry about. Plus there’s those god awful AA meetings I’ve been going to, if ever there was anything that’d drive a man to drink it’s those. I just don’t have it in me, I’m having a soaking wet February.”

According to reports, Mr. McKee has so far resisted the temptation of making the trip to his local off licence and is currently filling his afternoon watching the dregs of society on reruns of The Jeremy Kyle Show, which acts as a constant reminder that his sober life isn’t too bad.