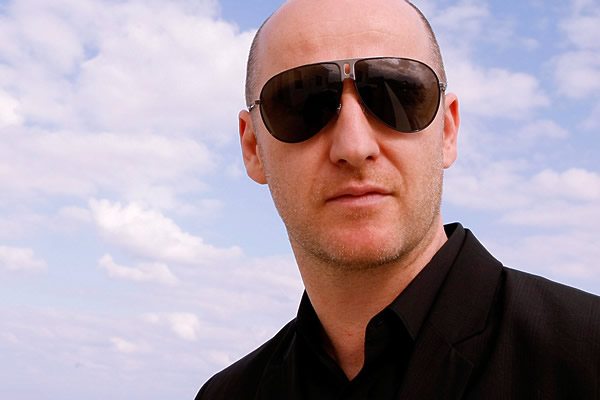 It has been reported that legendary DJ Sasha has punched a man in the face after being asked to play Encore Une Fois for the millionth time.

UK born Sasha, real name Alexander Coe, is believed to have referred to the incident as “the straw that broke the camel’s back” and that it was “twenty years in the making” after the altercation which happened just outside the DJ booth at BPM festival.

“The bloke was clearly off his nut and trying to show off in front of his mates,” Sasha told us. “I was about to start my set when he came up to me looking all mischievous with a group of onlookers egging him on. He requested I play my biggest hit Encore Une Fois. I literally saw red and clumped him.”

“It’s been twenty fucking years and the joke just isn’t funny anymore. Was it ever really funny to begin with? I am Sasha. Mixmag referred to me as the ‘son of God’ in 1994 and to this day I am still headlining festivals. The producer who made that horrific song was called Sash!. Nobody ever referred to him as the son of anybody and I have no idea what he does with his time these days. This joke must end today before I murder somebody.”

German producer Sash! propelled himself to stardom after his 1997 chart topping hit Encore Une Fois became an anthem for eleven year olds all around the world. Sadly for Sash!, he failed to build on his success and now resides in the secluded region of Mount Korab, Albania, and is believed to be in a flat share with other one-hit wonders Chesney Hawkes and Haddaway, where they drink green tea and reminisce over the so-called glory days.

“I have been DJing for over twenty five years and nothing has irked me more than people requesting Encore Une Fois,” ranted Sasha. “From the day the song was released I instantly knew that having a slightly similar name to Sash! would lead to a few remarks from people trying to be funny or pretending to have us confused. Never in my worst nightmares did I think nineteen years later I would have to punch a man in the face for cracking the same, unfunny, nonsensical, irritating joke.

“That punch was for every fool who has ever muttered the words Encore Une Fois to me.”

Wunderground caught up with thirty one year old Javier Guerrero, the man who Sasha punched. “All day I had been trying to get off with this hottie called Silvia but she was only interested in pulling a DJ. I was quite drunk when I saw Sasha posing for photos with fans. He was smiling and seemed like a nice guy so I thought if I go over and say something funny, it will make him laugh and look like we know each other. That way Silvia will think I am an important person and probably come home with me.”

“The next thing I know, I am nursing a black eye in the medical room having been knocked out cold, and Silvia’s getting off with Sasha’s sound engineer.”

BPM management confirmed to Wunderground that earlier that day Sasha had won their annual “Whack The Piñata” contest for the sixth year in a row, so it was no surprise he packed a tough punch.