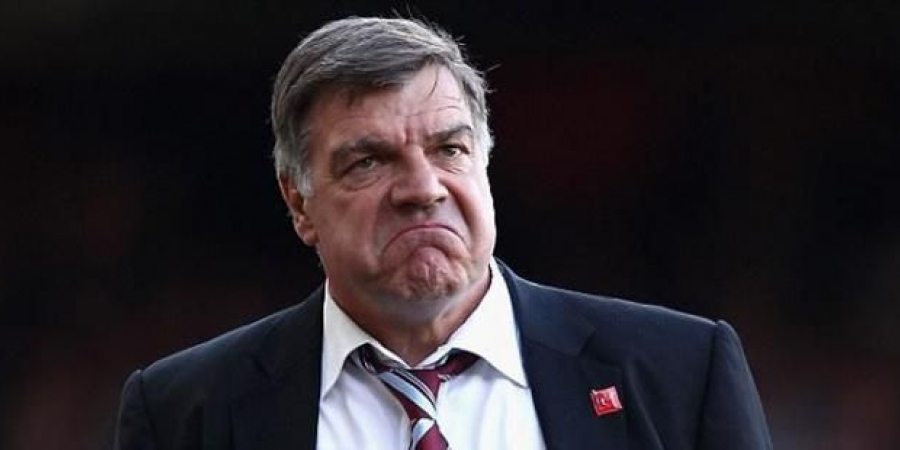 Sam Allardyce is reportedly set for a shock return to club management after being approached by London’s Egg nightclub.

A quick return to club management seemed unlikely for the disgraced former England manager who, just days ago, was unceremoniously fired for advising a businessman on ways to get around FA rules on player transfers.

However, it appears the club have held out an olive branch to Allardyce who looks almost certain to take the reigns of the north London venue in the coming days.

“We’re definitely taking a massive risk,” claimed Egg owner Benedict Poached. “But clubs in London are in real danger at the moment and I honestly can’t think of anyone with as much experience of saving clubs than Big Sam. Luckily people in the music industry don’t treat corruption and bribes as seriously as they do in football so it actually makes really good sense when you think about it.”

Allardyce, who earned the nickname Big Sam because his head is roughly the same size as the Sahara Desert, is currently in Ibiza looking to recruit some cheap end of season transfers.

Wunderground spoke to him earlier, “I didn’t really want the England job anyway if I’m being perfectly honest with you,” he claimed. “It’s a bit of a poisoned chalice, like shagging your secretary or agreeing to go to dinner in David Moyes’s house. It was never going to end well so I think I’m better off going early and saving myself the heartache.”

“Plus, I won’t have to wipe the drool off Wayne Rooney’s chin before interviews anymore and I got to go out with a one hundred percent records, no other England manager has ever done that, because we’re shite.”

Allardyce claims to have seen some “real prospects” in Ibiza and is looking to have his transfer business done early doors before heading back to London.

“There’s definitely lots of business to be done out here, and I’m not just talking about buying up all the ket that’s left over after the season ends either,” he continued. “I’ve already bought a Rolex watch from JJ Okocha’s cousin and I’ve seen a couple of tasty little PR girls and a proper good DJ who I think I can get for next to nothing. Egg’s in good hands here, just you wait and see.”