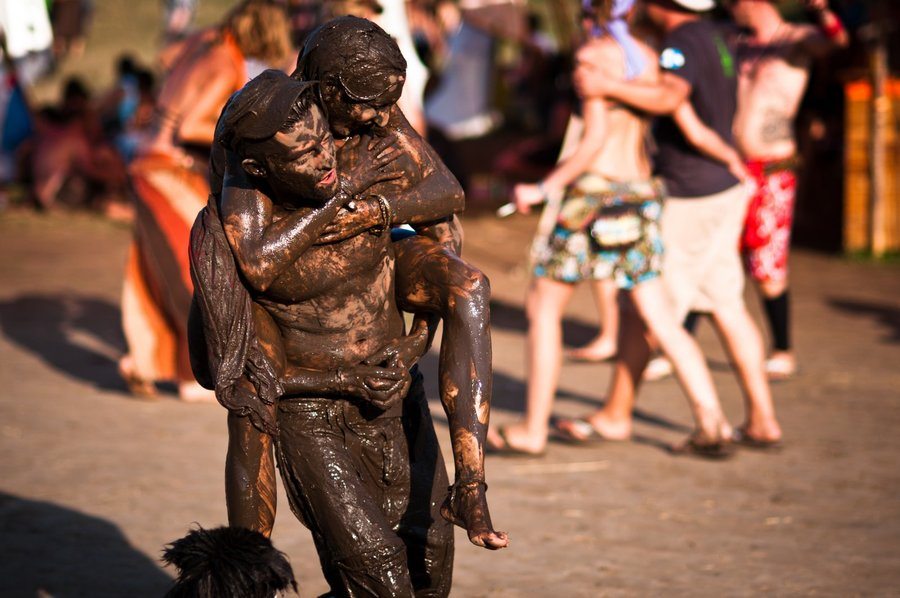 Scientists at the Massachusetts Institute of Technology have today unveiled groundbreaking new research that reveals a link between being into psytrance and not showering.

The team at MIT, who earlier this year also confirmed the long held suspicion that EDM was the preference of the mentally inept, claimed that if you’re into psytrance then you’re less likely to care about personal hygiene.

“For the purposes of the research we rounded up 5000 psytrance fans from the camper vans they hibernate in between festival seasons and observed their showering habits,” explained leader researcher Dr. Drew Young. “What we found was that psytrance fans, despite being grimy and crusty organic farmers with a preference for vintage tie dye and speed, shower less than normal people despite needing it more.”

“Despite having access to water and soap, the psytrance fan is more likely to sell the soap for a tiny bit of hash and use the water to make home brew cider,” he continued. “If you were to show the typical psytrance fan a shower, they’re genetically more likely to place a soundsystem in it to test the acoustics and then use it host a colourful rave for hundreds of their mates.”

Dr. Young claims however that once the psytrance fan avoids listening to psytrance they become aware of the layers of crusty sweat on their skin and insects in their hair and feel an undesirable urge to put their can of warm Guinness down and shower repeatedly.

“A scalding hot shower is the best,” he claims, “as it helps to remove the layers of festival mud, nightclub stamps and 4 year old wristbands.”

Dr. Young concluded that at present science is unsure why the psytrance fan insists on being so crusty and that more research will be conducted to find out, with him suspecting that “the part of the brain responsible for washing and not living in squats may have been scrambled by the exposure to all that psytrance”.