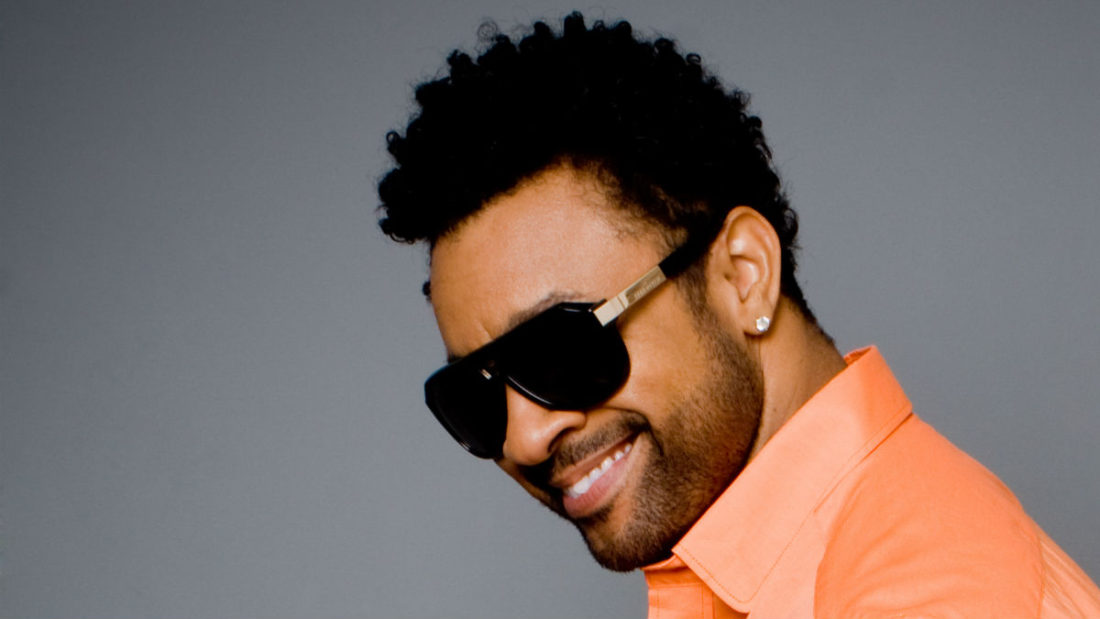 Support DJ Shocked After Being Paid In Money

Jamaican raggae-hip hop-pop cross over act Shaggy has finally opened up about his 2000 hit single It wasn’t Me and admitted that it was in fact him.

However, the singer remained ambiguous about what it was he was actually owning up to and showed little or no signs of remorse for his actions.

“Yeah it was me, I’m not perfect, nobody is,” explained Shaggy, real name Orville Richard Burrell. “I’d probably do it again if I got the chance and if I was put in the same situation I’m pretty sure I’d lie about it again too, I’d definitely change the song though. Just to fit with the modern market. I’d probably get Diplo and Pharrell to work with me as producers. You know to make it really convincing?”

“The whole point of the song was to make people think it wasn’t me, even though all the evidence pointed towards me,” continued Shaggy, who claims to be Mr. Bombastic but only semi-fantastic. “It worked really well too. I’d have people coming up to me in the street saying things like ‘we knew it wasn’t you Shaggy’ or just screaming ‘Shaggy is innocent’ it was brilliant I felt just like O.J. Simpson.”

“After years of telling the same lie you actually start to believe it yourself,” claimed the grammy award winner. “If you’d of asked me ‘hey shaggy was it you?’ this time last year I’d have said ‘it wasn’t me’ and I genuinely would have believed that but after a bit of soul searching I’ve come to the conclusion that I don’t give a fuck. It was me. I did it and, to be perfectly honest with you, I’m glad that I did it.”

In unrelated news, Wyclef Jean has announced that he is ahead of schedule and he will be home in October, not November as he had originally stated.