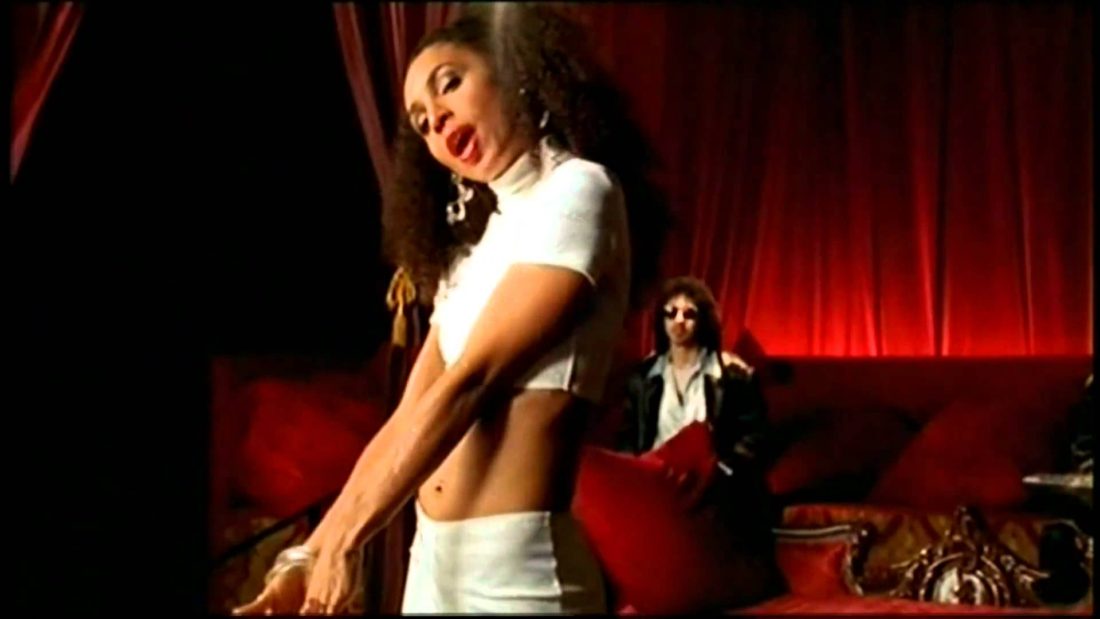 In exciting news from the music industry, The Tamperer have today revealed that “she looked pretty stupid with a chimney on her”.

The Italian dance music group broke their silence on their seminal 1998 hit Feel It, which repeatedly asked the question ‘what’s she gonna look like with a chimney on her?’

“Contrary to popular belief we actually weren’t talking about a black eye,” revealed group member Mario Fargetta. “That was just one of those crazy 90’s rumours that gathered a lot of pace, like 2 Unlimited were killed in a plane crash or Dr. Alban was an actual brain surgeon. There was no truth in it whatsoever.”

“I didn’t even know that chimney was slang for a black eye, it originated in Northern Ireland and, despite half of my family moving over there to open chip shops, I’ve never even been,” continued Mr. Fargetta. “When I penned those inspirational lyrics I was literally just thinking what a girl would look like with an actual chimney on her.”

“Unsurprisingly she looked pretty fucking stupid with a chimney on her,” explained Fargetta, an active anti domestic violence campaigner. “I’d imagine a woman with any sort of masonry fixture or rooftop feature on her would look pretty stupid, no matter how attractive she, or the tradesman’s work, is.”

According to American singer Maya Days, who sang the vocals for Feel It, Fargetta and fellow band member Alex Farolfi considered themselves fashionistas during their time in the charts in the late 90’s and believed the “chimney look” was a dead cert to propel them into the lucrative Italian fashion industry.

“The guys certainly were very stylish,” revealed Maya, “but their ideas on women’s fashion weren’t so slick, they kept trying to get girls to dress up as buildings and lamp posts. They actually thought that they were destined for the Milan Fashion Week with a range of industrial themed dresses. That’s what the song was really all about.”

“They soon changed their tune after I volunteered to wear a chimney on my head at one of our live shows and we got laughed off the stage,” she continued. “I looked so stupid, it was the most demoralising thing I’ve ever done, needless to say that was the end of their fashion dreams.”