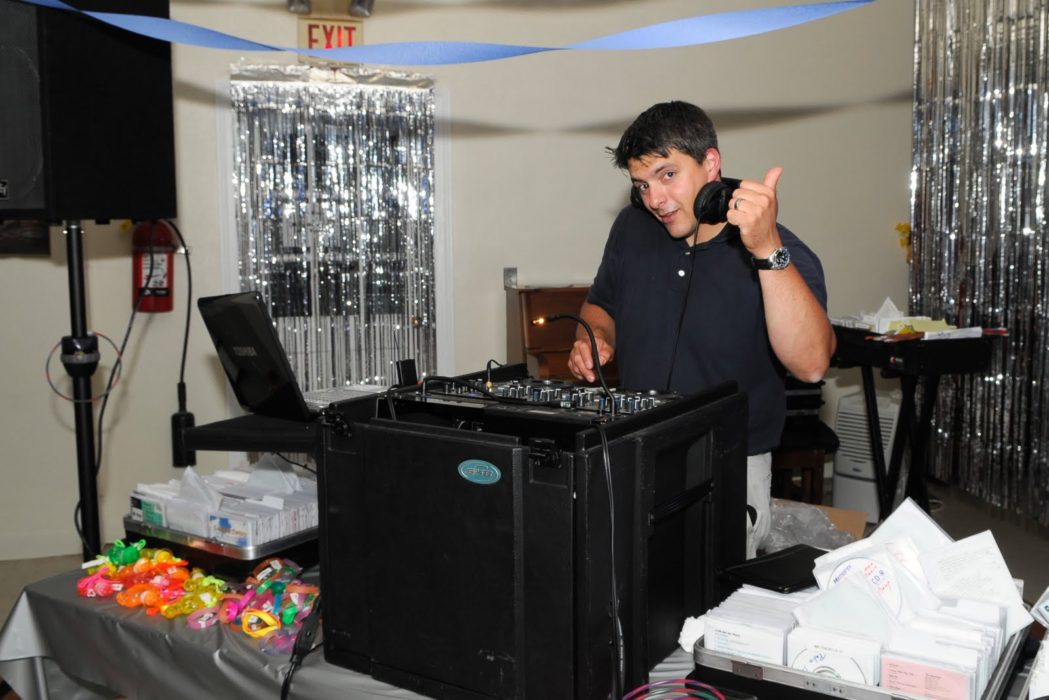 A wannabe bedroom DJ is reportedly spending the entire duration of the party hanging around by the decks waiting for a shot.

Adam Furlong, a young law student whose ultimate life ambition is to play at his local nightclub for free drinks, apparently spends every party just hovering around the decks without talking to anybody.

“He’ll come to all the parties and then, rather than enjoying the music and have a good time with everyone, he’ll just sort of stand around looking surly, demanding a turn,” explained Adam’s friend Tyler, who regularly talks about him behind his back and is thrilled to do so to a major publication. “Usually he won’t be happy until he’s had a shot but even then, he’ll be planning on his next turn.”

Friends say that he’ll stay within a 5 foot radius of the desk at all times in case “anyone skips him” or plays a track that he was hoping to play.

“A lot of the time he’ll leave his laptop down on the desk as a way of holding his place and indicating that he’s next in line,” continued Tyler. “It’s quite annoying, having a pipsqueak constantly undermine your set and invade your space cause he wants to be keen to let everyone know that he’s a DJ.”

“He’s actually not even that good and usually empties the kitchen-cum-dancefloor whenever he plays because he’ll insist on playing the most obscure and hard to find records he can to assert how on point and knowledgeable he is, most people don’t respond to it and just want to hear good music.”