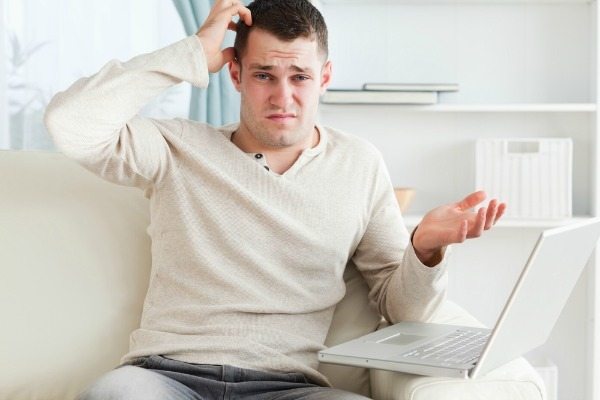 A young EDM fan, who cites Afrojack and David Guetta as the best musical artists of all time, has been left confused and bewildered after hearing a track that had more than three different musical elements happening all at the same time.

Sources claim that 26-year-old Toby Kerr, a video game blogger and kandi kid from Miami, was listening to an electro-house megamix on Youtube when the autoplay function played a track by legendary progressive house producer, Sasha.

“We were just chilling out, listening to some music and popping mollies when it happened,” claimed witness, 24-year-old unemployed skateboarder, Alun Bishop, a friend of Toby’s. “It had all the best music on it, Steve Aoki, Avicii, you name it. We were getting ready to rage hard when suddenly the megamix ended and this strange song came on.”

Alun claims that the song, Xpander, was “weird and almost hypnotic” but that it didn’t contain any bass drops or big flaring electro-house motifs.

“I wasn’t into it, it was like the most beautiful classical music you can think of but made electronically,” he added. “Maybe I just didn’t get it but like there was so much happening all at once and we kept waiting on a drop that never came. Eventually it just ended after about 8 minutes of having us all transfixed.”

“It was confusing, I was like what’s with all these melodies?” he moaned. “It made me think a little bit too much, that’s not what I want from a dance track.”