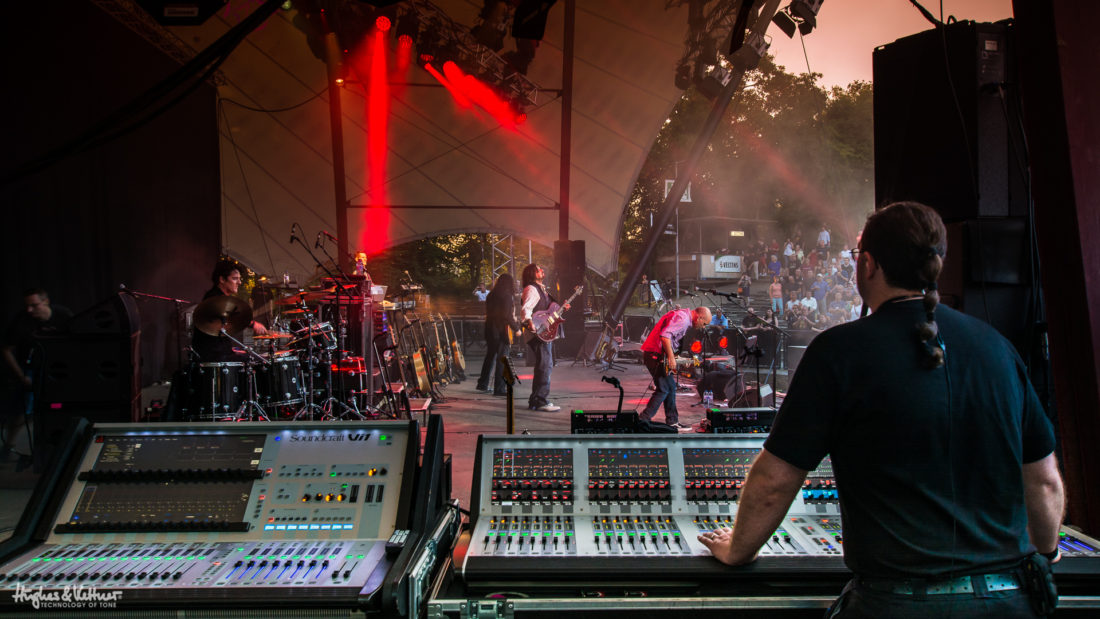 Sound engineering has officially been declared the grumpiest profession in the world at this week’s International Jobs Summit in Tokyo, Japan.

According to the keynote speaker, Steven Jobless, sound engineers have reached a level of grumpiness only previously seen in roles held by “post internet librarians” and a “specific member of the Seven Dwarves”.

“The grumpiness of sound engineers almost definitely stems from the fact that about 99% of them are failed musicians and DJs,” explained Jobless during his speech. “They’ve hung onto their dreams by staying close to their desired profession, much like a child will wear a football kit to a football match hoping that by some fluke of nature they’ll be asked to come on as second half substitute, and in the process they’ve built a level of resentment similar to that of fat security guards who didn’t make the police.”

“Sound mixing booths and DJ boxes are both highly stressful environments so when we mix the stress with the resentment felt for the actual artists we get a level of working environment stress that is far greater than any other profession,” continued Jobless. “It’s what we call in the industry ‘the cunt sound engineer’ level of stress.”

Wunderground also asked Ryan Hobbs, a local nightclub sound engineer, what he thought about the latest accusations against his profession, to which he responded, “Fuck off we’re not grumpy, DJs, musicians and everyone else involved in the entertainment industry are just pricks.”