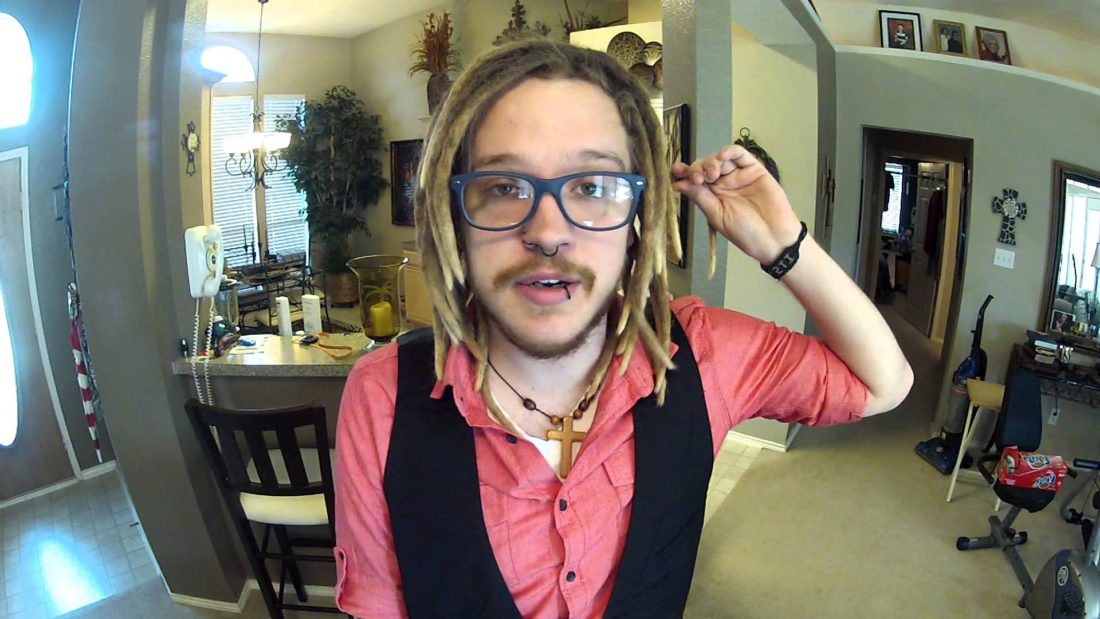 Skream To DJ Naked In Dublin For Charity

There was widespread shock this morning when a self-confessed Bob Marley fanatic was revealed to be unable to skin a spliff.

25-year-old Jim Hutch, a white guy who wears his head in dreads and speaks with a faux West Indian accent, was at a party with friends when it was discovered that the reggae fan can’t even stick skins.

“I’m shocked frankly that someone who enjoys reggae so much that they model their appearance on Bob Marley can’t even roll a joint,” exclaimed one witness, Jack Kane. “It’s madness, it’s like a techno fan who doesn’t do pills, makes no sense.”

Reports from the party claim that Jim was asked to roll a spliff when everyone else became too stoned and lazy, with some members contending that “it was his twist anyway” but that he fumbled around for a minute with the skins before breaking down and tearfully admitting that he couldn’t roll.

“It was just tragic, you could see he knew the game was up, his eyes were red and raw as he struggled to stick skins,” said Jack. “Eventually he reached into his pocket and pulled out a rolling machine that he’d been using on the sly, that set everyone off, it was similar to discovering that Lance Armstrong had been juicing or that the Jimmy Saville diddles kids.”

“I’ll always remember this day,” continued Jack. “All my preconceived notions of life and people have been torn apart like a bud of weed. I just never expected there to be someone into reggae who doesn’t pride himself on his ability to roll nice joints.”

“Jim used to be someone I respected and looked up to, but now, knowing what I know, I don’t think I could ever look him in the eye again without seeing a man whose entire identity is a lie,” he wept. “If Bob were alive together he’d probably kick Jim up the arse with his gangrenous leg before putting a spliff out on his chest and pulling his dreads out one by one til he cried out in pain, and he’d deserve it too.”