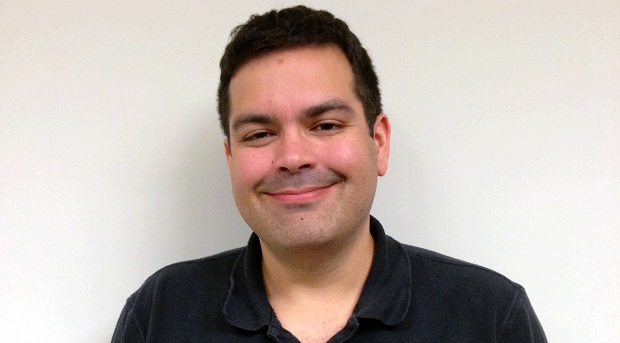 DJ With 128MB USB Stick Hasn’t Got Any Gigs

Online reports suggest that smug levels are at an all time high among people who didn’t buy Bitcoin within the last six months.

Experts claim that billions of dollars have been wiped from Bitcoin investments in recent weeks, making the cryptocurrency the biggest danger to people’s savings since Ponzi schemes first emerged in the 1920s.

“I’m definitely not one to go around saying ‘I told you so’ to my friends,” claimed twenty eight year old Barry Smith. “But I don’t have to, they can definitely tell I’m thinking it by the big smug smile on my face.”

“Half of my friends were economic geniuses this time eight weeks ago, constantly telling me I needed to start making my money work for me and offering advice on something they knew absolutely nothing about,” continued Barry. “Now, they’re all sitting around crying into their piggy banks, looking for other band wagons to jump on in a desperate attempt to make their money back.”

According to one Bitcoin investor, the cryptocurrency is certain to make a comeback this year and will easily reach $100K per coin.

“People need to stop panicking and just sit back and watch the money roll in,” he told us earlier. “Believe me, I know what I’m talking about, I’ve watched like four different videos on YouTube and I’m even in a couple of groups on Facebook, it’s only a matter of time before it gets right back up there.”

“I’ve put every penny I have into Bitcoin,” he continued. “Sure, I’m down about fifty percent on my initial investment but you’ve got to speculate to accumulate and I’ve been speculating about Bitcoin since I first heard of it six weeks ago so I’m sure to start accumulating some cool, hard cash anytime now.”

In other news, magic bean sales are said to be “through the roof” this quarter and are currently selling at $1,400, approximately the price of one healthy dairy cow, per bag.