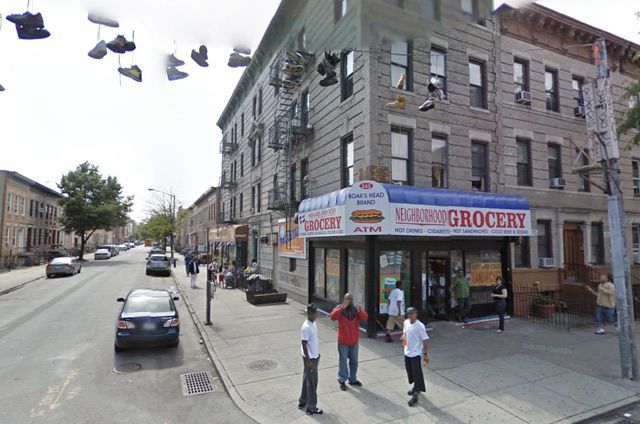 Baltimore, Maryland, has been confirmed as the host city for the 2025 Drug Dealer World Cup, according to our American sources.

In what is being described as “the biggest thing to happen to B-More since the filming of The Wire”, the Drug Dealer World Cup is set to bring some much needed attention to the Mid Atlantic city.

“It’s a great day for Baltimore,” claimed Mayor Catherine Pugh. “For many years, we’ve fought tooth and nail to try and rid this city of its drug problem but, after getting no help from Annapolis or The Federal Government, we’ve decided to just say ‘fuck it!’ and embrace the drugs. Since then, we’ve seen a massive upturn in the city’s fortunes.”

A panel of judges, made up of bent police officers, drug addicts and middle class recreational drug users, picked Baltimore as the host based on ease of access to drugs, quality of drugs and drug dealer nicknames.

Marty, a member of the judging panel, claimed he knew Baltimore was the right choice after buying a “vial of crack from a dealer named Thomas the Tank within minutes of arriving in the city”.

“I didn’t even have to go looking for the stuff,” Marty told us. “I basically walked outside my hotel, turned right and there he was, a giant man dressed head to toe in blue called Thomas the Tank. I got two for fifteen bucks and it was primo stuff. I knew then that Baltimore was the only choice for the World Cup.”

Cercle To Livestream From The White House

It is believed the Drug Dealer World Cup will bring revenue of somewhere in the region of $500M to the city, which is approximately 100% more than they have received in state funding to fight their drug problem.

“The war on drugs is as fake as President Trump’s hair,” claimed Mayor Pugh. “It’s more of a war on the working class people if you ask me, and we’re sick to death of mother fucking wars around here.”

Events at the Drug Dealer world Cup are set to include, hiding crack rocks in your ass, concealing a weapon and counting $1 bills.