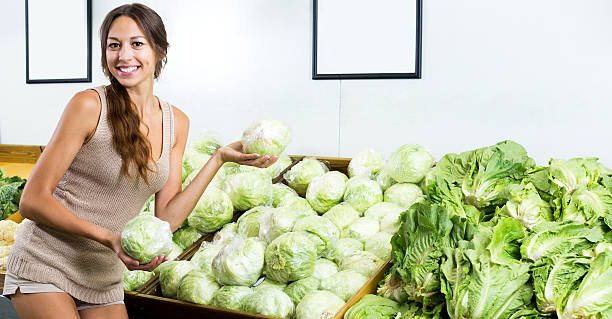 2025 Drug Dealer World Cup To Be Held In Baltimore

The organisers of one of the world’s most exciting party cruises, Anchored, have warned all vegans that iceberg lettuces are strictly forbidden on their boat.

Peter Ratcliffe, the cruise liners entertainment manager, claimed that a full range of vegan friendly foods will be available on the boat and advised that anyone attempting to bring iceberg lettuce onboard, is likely to refused admission to the ship.

“When it comes to iceberg lettuces, it’s just not worth taking the risk,” Ratcliffe explained to Wunderground earlier. “We have plenty of alternatives, there’s butterhead, green leaf, red leaf, oak leaf, romaine and a load of other varieties that you probably won’t even know so, really, there’s no need for any iceberg anyway.”

“With all the negative press they’re already getting, causing a boat to sink, in a non-Greenpeace kind of way, could be really bad for their image, so we advise any vegans who may be thinking of smuggling any contraband lettuce onboard to think twice and leaf it at home. Did you see what I did there?”

Vegans all over the world are reportedly outraged at the ships stance on iceberg lettuce, with one even claiming the cruise’s organisers are on par with North Korean despot Kim Jong-un.

“Holy vegan-friendly-guacamole, is this what the world has come to nowadays?” the gaunt vegan asked. “I’m a vegan and as a vegan I reserve the right to bring vegan food to suit my vegan needs, it’s my right as a vegan and, being a vegan, I feel I should exercise my vegan rights in a vegan way. Vegan, vegan. Vegan.”

Anchored Cruise, which leaves Barcelona on 7 July and travels through Cannes, Ibiza and Palma before returning to Barcelona on the 12 July, is rumoured to be the best nautical development since pirate radio.

If you would like to attend this year’s Anchored Cruise and party on the high seas in a completely iceberg free zone, click here for information and tickets.