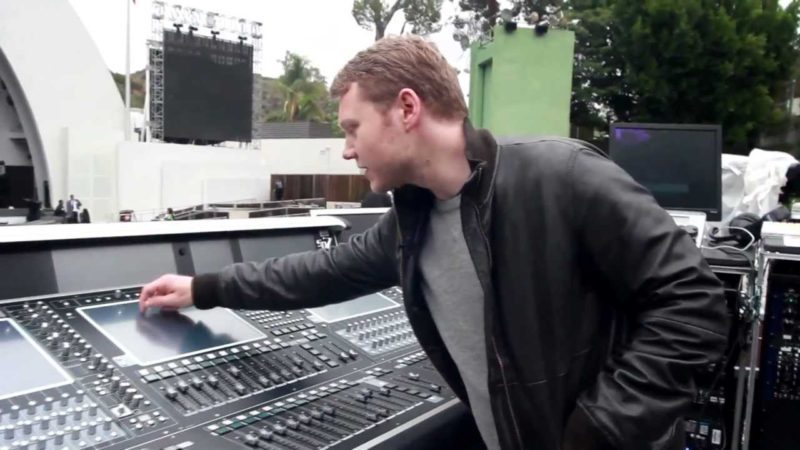 A supposedly “sound engineer” has reportedly been found to be “not actually sound at all” by all of his colleagues.

Matthew Pickles, who was recently hired by Rumours nightclub in Kent, England, is believed to have “got off on the wrong foot” with his new workmates.

When asked about the situation, Mr Pickles claimed he “couldn’t give a fuck” because he was there to “do a job, not make friends”.

“I’m not going to work to have a good time,” Mr Pickles told us earlier. “Just because I work in a really fun environment, doing a job I love and surrounded by people enjoying themselves, doesn’t mean I have to enjoy myself and be nice. Fuck that, if I wanted to have a good time, I’d have stayed home and drank myself to sleep.”

“I’m here to do a job, it’s not my fault if doing my job involves me being a bit of a dick to people,” continued Pickles. “I might have a bit of a funny name but let me tell you, there’s nothing else funny about me. I’m a very serious man and I take everything I do very seriously and if you happen to get in my way, you’re going to hear about it.”

99% Of Tents At Festivals Just Used To Hold Your Shit

Peter Clarke, a barman in the nightclub, labeled Mr Pickles a “prick” after his first day at work and stands by his judgment almost two weeks later.

“What an absolute bellend,” Clarke said. “I’ve worked with some sound engineers in my time, the majority of whom have been anything but sound, but this latest fella, Pickles, really takes the biscuit, he’s grumpier than a bear with his bollox trapped in a beehive and about as friendly and welcoming as the bees stinging the bear’s bollox. He’s like a really x-rated and depressing version of Winnie-the-Pooh.”
–
“Honestly, he’s the grumpiest cunt I’ve ever met,” continued the barman. “He’s the only bloke I’ve ever met whose face actually turns red every time a DJ redlines, it’s like he’s connected to the mixer, I swear I saw steam coming out of his ears a couple of weeks ago during a soundcheck, although he might just have been vaping.”