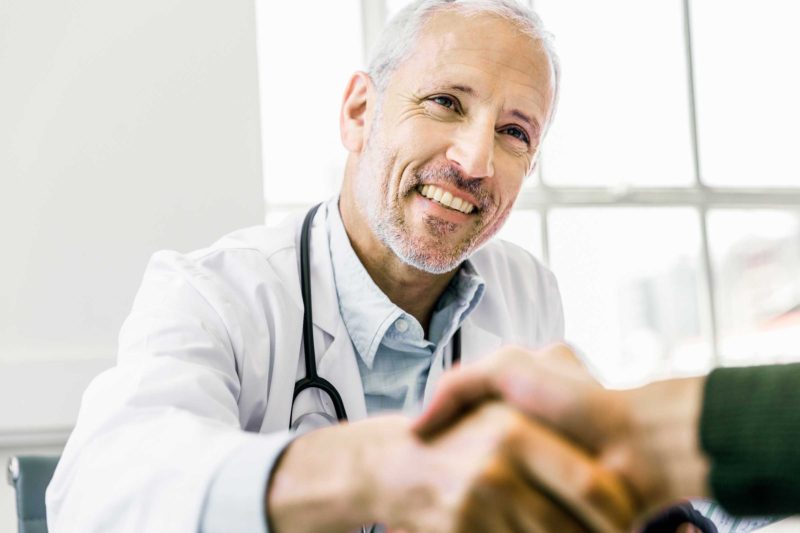 Sound Engineer Not Actually Sound At All

An English physician has reportedly started to treat people suffering from severe constipation with cocaine.

Doctor Barry White, not to be confused with the late singer, is believed to have a 99% success rate with his unorthodox treatment methods.

“As a member of the medical profession, I have naturally developed a rather large cocaine habit over the years I’ve been practicing,” White told Wunderground earlier. “Personally, I’ve been using cocaine as a laxative, among other things, for quite some time now and I’ve always found that it gets the job done far better than any over the counter products out there.”

“Last year, I had a woman who was suffering from really bad constipation come to see me,” continued the doctor. “It was the worst I’ve ever seen, she had more shit in here than a portaloo on the last day of a festival, and nothing was working for her at all. I felt so bad for the woman so I gave her my baggie and told her to go into the toilet and take a couple of bumps.”

“Ten minutes later, she was back in the toilet,” he explained. “It took six plumbers ten hours to unclog that bog, it only took cocaine ten minutes to clog it. Ever since then, I’ve been treating everyone who comes to me with constipation complaints, with cocaine.”

Doctor White is now seen as one of the leading physicians in the entire UK when it comes to treating constipation and regularly sees patients from all four corners of Britain.

“We currently have a four-week waiting list in the surgery,” continued White. “We’re a very popular clinic. I’ve had to go out to South America to find my own cocaine supplier, as it’s not currently available here, and everyone who comes to see me gets prescribed a couple of grams, which I also sell to them.”

“Some people would call me a drug dealer but I prefer to look at myself as a champion of the people.”

According to sources, in very extreme cases of constipation, Doctor White also prescribes cups of coffee and cigarettes to help speed up the effect of the cocaine.