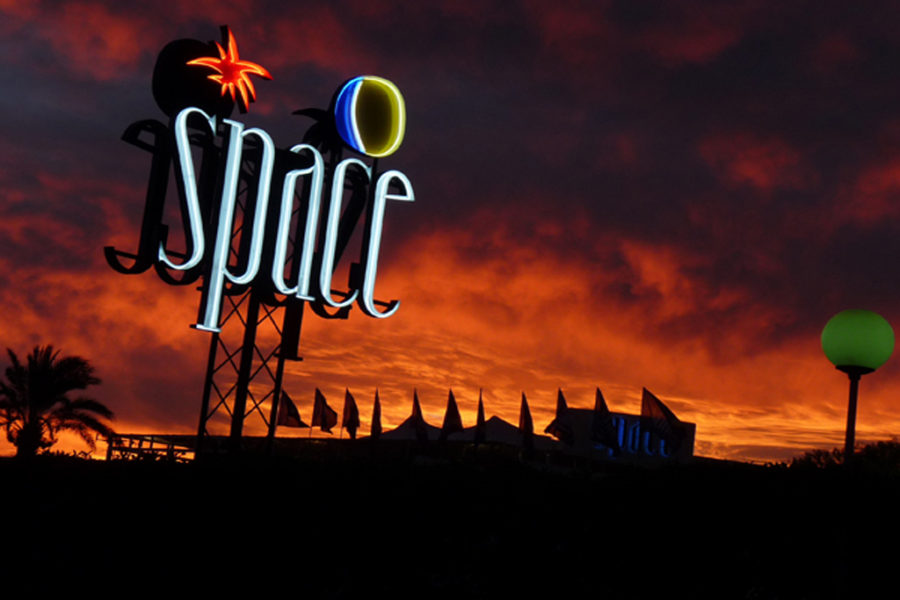 Your Mum Admits She Loves That Deep House

Breaking news from Ibiza today indicates that the superclub Space is set to be transformed into a Nandos in time for the beginning of the 2017 season.

Space, as we know it, is set to come to a halt at the end of next season, after the expiry of a long standing lease, and control of the club will pass to the Matutes Group, who currently run the neighbouring Ushuaïa Tower and Beach Club.

According to sources within the Matutes Group, it is believed they feel a branch of the popular restaurant franchise is the one thing Ibiza is currently missing and have moved quickly to secure exclusivity rights on what will be Spain’s first Nandos.

Wunderground spoke to Nandos’ spokesperson Piri Berger earlier today, “We’re delighted to announce that we are bringing the Nandos brand to yet another country and very excited at the prospect of having our new Spanish flagship restaurant in a building that is famous all over the world.”

“After much consideration it has been decided that the one thing Ibiza really needs is another casual dining restaurant and we feel that Space’s location in Playa d’en Bossa is the ideal spot to house it,” continued Ms. Berger. “We can’t wait to get onto the island and start serving up some cheeky meals to a whole new clientele.”

Rumours suggest that DJ Sneak has been approached to fulfill a double role of resident DJ and head chef in the restaurant once it opens its doors to the public in May 2017.

“Sneak’s most notable appearances in Ibiza over the last number of years have been cooking meat in Facebook videos,” claimed Ibiza insider Craig Sharpe. “So it makes sense that a restaurant opening in a former superclub would hire a chef who is also a DJ.”

“It’s good for Sneak too because I’d imagine that, by 2017, he’ll be finding it pretty hard to find paid employment so everyone’s a winner.”