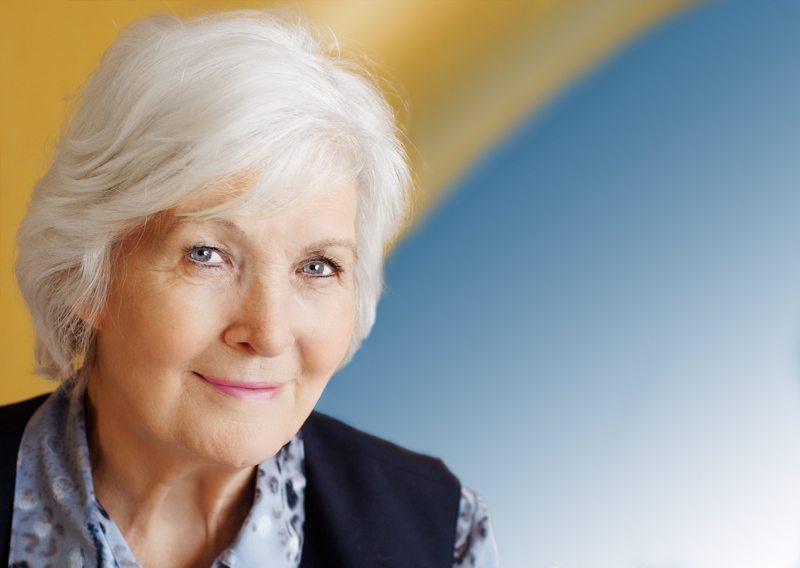 News emerging from your house this evening suggests that your Mum has been keen to let everyone know how much she loves “that deep house”.

Reports indicate that your Mum first realised her love for the genre after watching a Jamie Jones Ibiza Villa Takeover Boiler Room set earlier this year.

“I’d heard a lot of people talking about the deep house but I wasn’t really too sure what it was,” claimed your Mum during a chat with Wunderground earlier this afternoon. “My friend’s daughter had spent a summer over in Ibiza where she was working as a dancer for one of the big deep house shows so I asked her if she could send me some deep house tapes so I could give them a proper listen.”

“Apparently they don’t do tapes anymore but she was good enough to tell me about a couple of internet TV shows that play the deep house on them,” continued your Mum. “So I watched some of them and now I love all the deep house tracks especially anything by Hot Create and that curly headed Welsh fella, he’s lovely, and the one that goes “dum dum dum” and has a big horn is it is probably my favourite.”

“I heard the deep house is very good to listen to while your shuffling, claimed your Mum. “So I’ve started to play some of it at my bridge game on Thursday evenings and everyone loves it. The only thing is once it goes on Doris starts to dance and once she gets going there’s no stopping her so inevitably the cards go out the window and we all just end up drinking gin and tonic and reminiscing about going to discos.”

According to experts, your Mum probably knows as much about deep house as the average deep house fan and, despite your embarrassment at sharing a musical preference with your Mum, you should leave her to it because she has as much right to enjoy deep house as the next person.

“I’d love to pop along to one of the deep house nights and hear what it’s like in a club setting,” your Mum confirmed, “but I’m not sure if I’d be able to handle being surrounded by all of those fit young men and walk away with my dignity intact.”