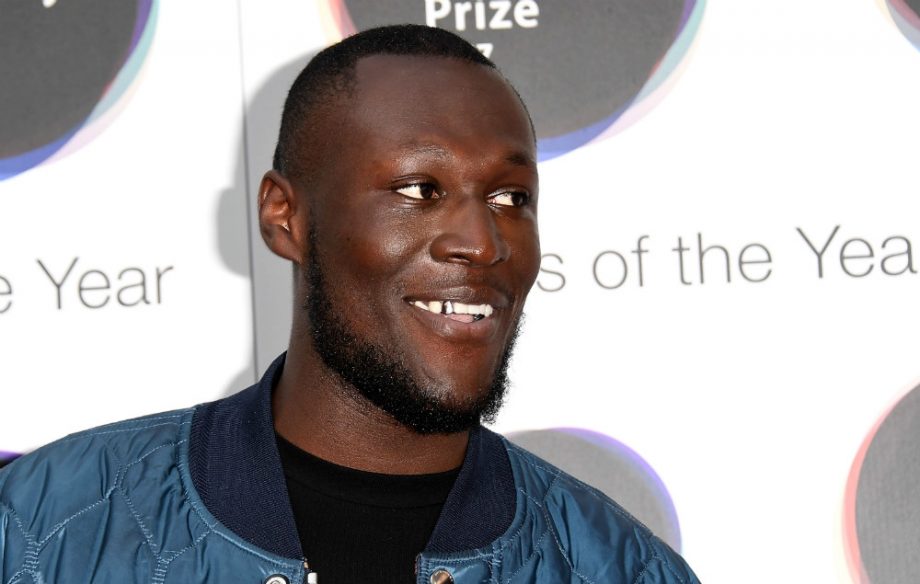 Slayer To Play In Iceland

UK grime sensation Stormzy is set to enter the world of caffeinated beverages with the launch of his very own line of tea bags, aptly named Stormzy In A Teacup.

The recent Brit Award winner claims his “ultra cool branded tea” is likely to “take the tea world by storm” when it launches later this year.

“The tea industry ain’t gonna know what’s hit it when Stormzy unleashes his tea bags,” claimed Manchester United center forward and part time Stormzy look-alike Romelu Lukaku. “I’ve agreed to work quite closely with him on the product launch and we’re hoping to have every Premier League footballer and urban music artist drinking the tea before the end of the year.”

“He really wants to target the youth tea market,” continued the footballer. “People who fall into the eighteen to twenty five year old bracket drink an awful lot of tea but, according to Stormzy’s market research, they are very unlikely to have decided on their favourite brand, long term. Once they eventually make up their minds, they are likely to be loyal to that brand for the next sixty years. Even a small percentage of that market is a hell of a lot of tea.”

Nineteen year old Jake Rollow, a tea drinking grime fan, claims that he would be likely to buy tea bags endorsed by his favourite personalities.

“At the moment, I don’t really care about the tea bags I use,” he told us. “That’s mostly because my mum buys them and makes my tea for me. I’m not even really sure how to do it if I’m being honest. But, if I was to buy it myself, I probably would buy the Stormzy stuff because I know who he is. I haven’t got a fucking clue who Punjana or PG Tips are so why would I buy their tea bags?”

According to sources, Stormzy is already in advanced negotiations with South African house DJ Black Coffee about the possibility of a collaboration on a range of instant coffee.