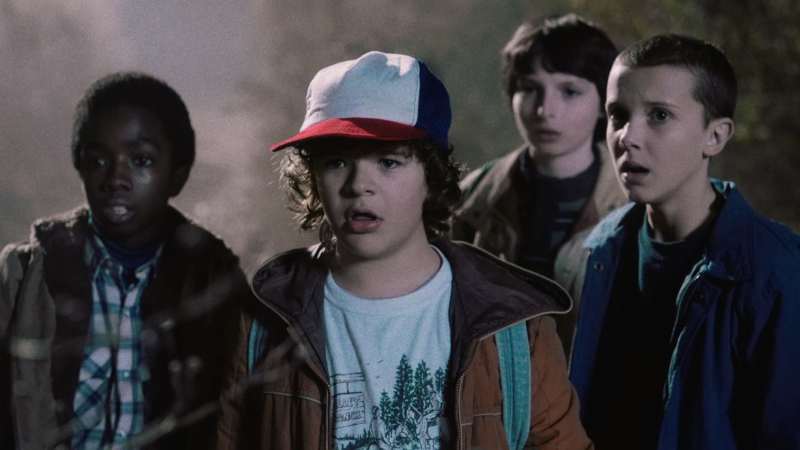 White T-shirts Set For Comeback In 2018

Netflix bosses have today confirmed that they will be making a third season of Stranger Things next year.

According to the show’s producers, the new season will be set exclusively in the basement of Berlin’s Berghain nightclub.

“After working on something as successful as the first two seasons of Stranger Things, it’s really kind of difficult to know where the show should go next,” explained executive producer Harvey Wallbanger, who has not acted sexually inappropriately in over thirty years. “We know we need to go big in season three and we want to have some real shock factor, so we’ve decided Berghain dark rooms will be the ideal setting.”

“I don’t want to give anything away about the plot but, if you know anything about Berghain, you’ll know that we won’t be using any children in our cast for season three,” he continued. “We’re really shaking up the pot for this season but we’re sure that this is going to be some of the strangest shit you’ve ever seen.”

Reports suggest that the filming of Stranger Things will be the first time that cameras have been allowed in Berghain’s basement, with many of the club’s regulars totally against the idea.

“Why the fuck are they letting them film in the basement?” one angry techno fan asked. “I’ve been traveling to Berlin at least once a month to go to Berghain and have a dance in the basement for the last five years. My girlfriend thinks it’s a jazz club. The last thing I want is for her to see what goes on in there.”