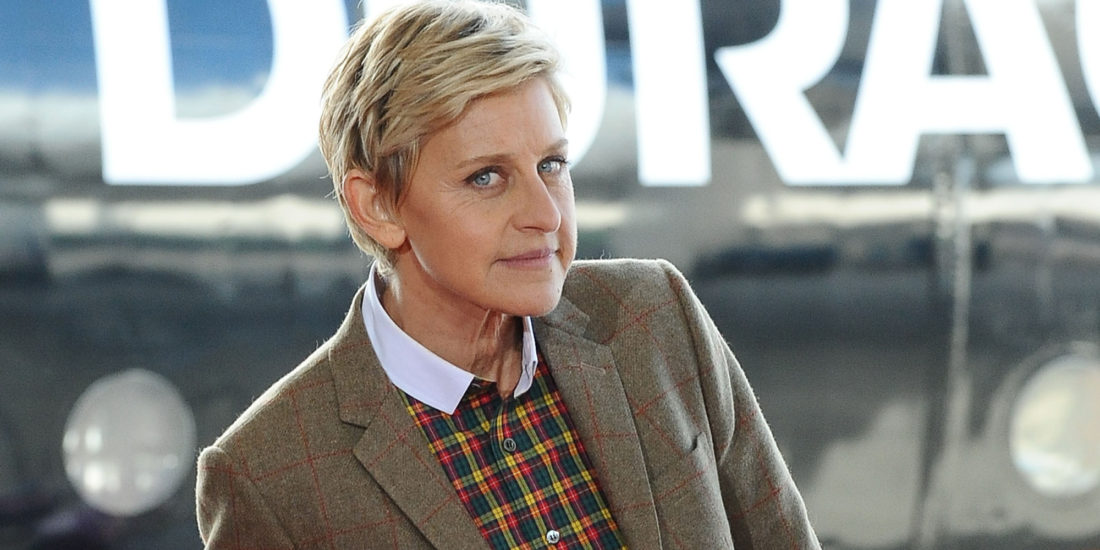 The Pope To Headline Mass Festival

The musical genre of techno is set to be given a complete makeover on The Ellen Degeneres Show later this year.

According to Degeneres, techno music is “too abrasive” for her to dance to at the start of her show and rather than just choose another genre she wants to give it a makeover and make it a bit more “family friendly”.

“For me, techno music is just a little bit icky,” explained DeGeneres during a catch up with Wunderground earlier today. “It’s very loud, the beats are very repetitive, there’s no real sparkly bits and when I do my trademark dance moves to it it makes me look like a dad, who’s crapped his pants, dancing at a wedding.”

“People have been calling and asking ‘hey Ellen why don’t you just dance to something different?’ but that’s not the way we roll here at The Ellen Degeneres Show.” continued the host, who moonlights as a Louie Walsh lookalike at the weekends. “Everyone and everything is equal here; race, gender, sexuality, religion, genre, it doesn’t matter we’re all just one big happy group and we really want techno to be a part of that, just not in its current form.”

“The first thing we’re going to do is soften the dress code. All black, what’s that all about? Hey Techno 2007 called, they want their t-shirts back. Seriously, didn’t they get the memo? Lumberjack shirts are the new black.” joked Ellen. “Then, we’re going to start making the beats a little softer, a little more cuddly, like giant pillows for your ears. Am I right?” she asked expecting a reaction from a crowd that wasn’t there and making the interview a little more awkward than it already was.

“Then we’re going to replace all of those weird, warped vocals with beautiful acapellas and replace the dark chunky bass lines with something a bit more groovy. How does that sound? Once we’ve done all that I’ll be able to pull a few of these moves off to it,” she added before starting to dance with the rhythm and enthusiasm of a fat kid dancing to win the world’s last ever piece of cake in a post-apocalyptic dance off.

According to reports, at the time of going to press, the planned makeover has been cancelled after DeGeneres realised that by giving techno a makeover she’s just making tech-house.