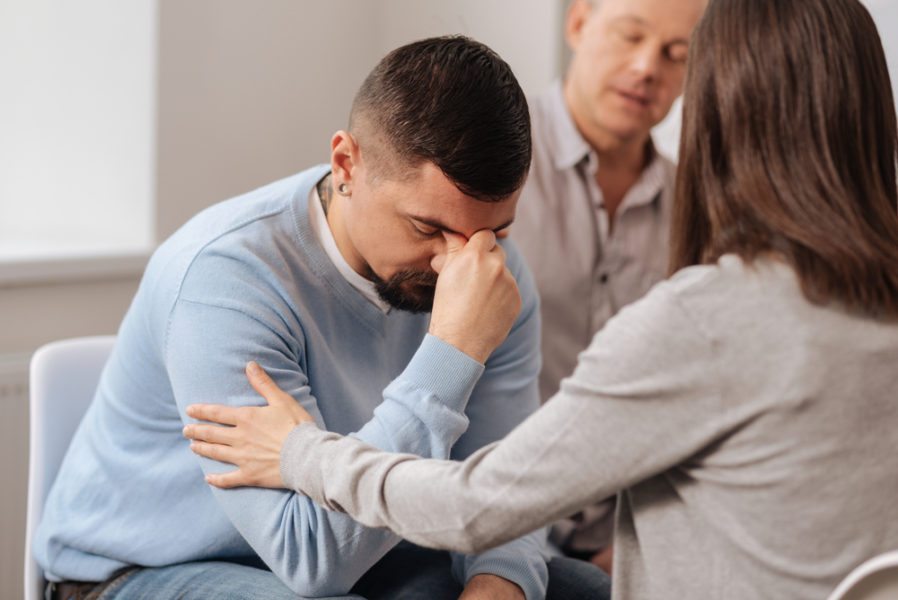 Techno To Get Make Over On The Ellen Show

A man who claims to love Charley and Garries has emotionally admitted that he is addicted to names.

“That was a bit awkward,” claimed thirty year old Martin Robinson. “I was trying to eat my bagel and chips, one minute there was a bit of the normal shit talk about football or whatever and the next Al was sobbing and telling us all how he was addicted to names. I bet he’s really going to regret that tomorrow.”

“We’ve all had Mondays where we’ve overdone it a little bit at the weekend and are feeling extremely vulnerable in work,” continued Robinson. “But I’ve never seen anyone crack like that. This is what hiding in the toilets all day or, even better, calling in sick are for. We all know what Al’s like too, the only thing he’s addicted to is partying at the weekend and he’ll be right back at it come Friday, he’s just feeling sorry for himself.”

Wunderground also caught up with Mr Hughes, “It feels great to finally get that monkey off my back,” he told us. “I’ve been carrying that around with me for a long time and I can physically feel that a weight has been lifted off my shoulders.”

“Now that it’s not Monday anymore I’m feeling a lot better about things,” continued Hughes. “The first step to beating an addiction is identifying it and I’m feeling so good about doing that that I’m planning on having a big party to celebrate. It’s gonna be dead good too, I’m gonna get proper off me nut.”

“You see, it’s not the drugs I have a problem with it’s names,” he revealed. “I hear ‘Garries’ or ‘Charley’ and I just have to have some. This week I’ll only be having them if they’re called by normal names like ‘eccies’ or ‘sniff’, if I can keep doing that I’m sure I can beat this addiction.”

Sources close to Mr Hughes confirmed that their friend has a minor relapse later that evening after “smoking some sweet Mary Jane” but is still planning on going ahead with this weekend’s party.