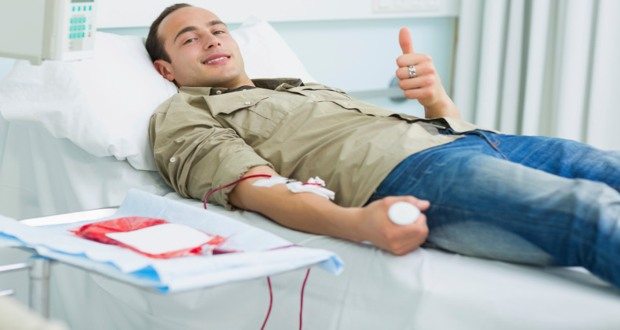 A terminally ill EDM DJ has claimed that he has accepted that he is about to die and is actually looking forward to being “a bit more underground” once he has been buried.

Michael Spellman, aka The Spellmaster, initially asked his family to have him cremated but has since changed his plans and asked to be buried so he can finally experience an underground vibe.

Wunderground managed to catch up with Spellman yesterday, “I’ve made my peace with the world, I’m ready to experience the next part of my journey and I’m happy that I have no regrets, apart from one, I’ve always wanted to be a bit more underground.”

“Most DJs start off being at least a little underground and then sell out and turn to the commercial scene to make some cash,” continued Spellman from his hospital bed. “It wasn’t like that for me, I saw the EDM scene for the cash cow that it is and dived headfirst into it, I always intended to try my hand at the underground scene someday but I got really comfortable and it’s a lot easier to sell out than it is to buy in.”

“That’s why my last wish is to be buried instead of cremated,” revealed the patient. “Initially I wanted to have my ashes snorted by Ricardo Villalobos, smoked by DJ Sneak and mixed into cocktails in Space Ibiza but then Space went and closed and I had to make new plans, the only way I can truly get underground now is by actually going underground and a burial just seems like the perfect way for me to rest for eternity.”

In other news, Steve Aoki’s plans to be cryogenically frozen appear to have been halted after it was confirmed that his cakes will not survive the cryogenic process. Aoki later claimed that he didn’t want to wake up without the ability to throw cake, which he described as his only real talent.