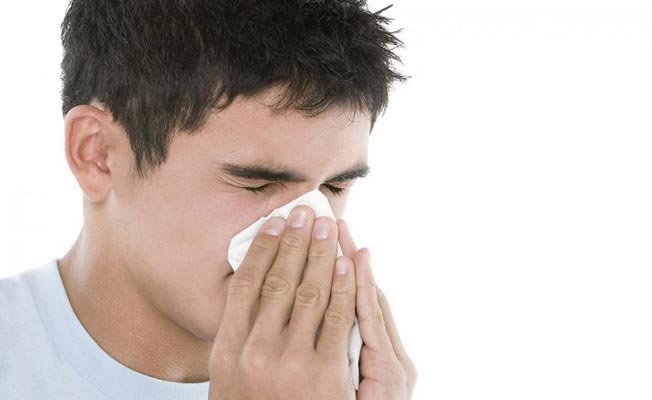 A survey carried out on ten thousand discarded tissues from the London area showed that a staggering ninety percent of sneeze residue, also known as snot, contained traces of illegal drugs, with seventy five percent testing positive for cocaine.

Researcher, and self appointed president of the World Sneeze Federation, Teddy Dixon reportedly spent two years collecting used tissues on the London Underground and wrote a detailed analysis of his findings.

“I’ve always had a deep fascination with the human nose and sneezes,” revealed Dixon this morning. “As a child I was always sticking crayons, Jelly Tots, Smarties or anything that would fit up my nose. That trend continued into my adult life, only I swapped crayons and sweets for cocaine and ketamine.”

“A couple of years ago I decided to set up the World Sneeze Federation and do some research into what can actually be found in our sneezes,” continued the strange little man. “I’d ride the underground and every time someone sneezed into a tissue I’d ask them for it, I got a lot of weird looks, and a couple of black eyes, but usually people just handed them over.”

“Once I had collected enough tissues I put them through a series of highly complicated and stringent tests, which mostly involved me licking and sniffing them,” he disgustingly continued. “I always thought I had a super-sensitive sense of smell and taste but all I could get of the majority of these tissues was cocaine, a bit of ketamine and a few other miscellaneous chemicals. Definitely not the results I was hoping for.”

According to reports, Mr Dixon has since become disillusioned with sneezes and will now begin work on a new project, where he will investigate the contents of human farts by sniffing a random selection of used underwear, which he will steal from the changing rooms in his local gym.