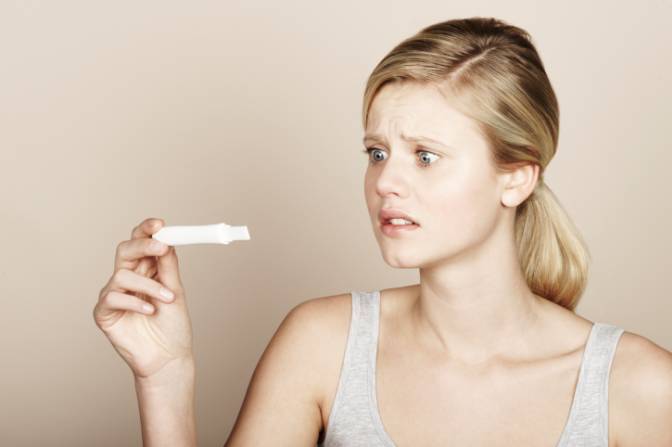 Traces Of Cocaine Found In 75% Of Sneezes

According to the NHS, cocaine is now responsible for one in three unplanned pregnancies in the United Kingdom.

Sammy Ellis, a twenty seven year old single mum of three from Glasgow Scotland, claims that “at least one” of her children was a result of cocaine.

“Yeah, I know that one of the kids was definitely made after a bit of a coke binge,” revealed Sammy during a chat with Wunderground. “It’s the eldest lad, Caine, he’s nearly six now and he’s already smoking hash. I’m sure he’s going to make lots of future single mothers very happy once he becomes a teenager.”

“He’s great with his younger brother and sister too,” continued Sammy. “Little Gary, who was conceived after three days on the eccies, and my little darling Abbey, who I made two years ago after drinking three bottles of Buckfast at T in the Park.”

“My kids have totally changed my life,” claimed the twenty six year old. “I still take coke, neck garries and drink more Buckfast than water, but you wouldn’t believe how much my benefits go up every time I squeeze out a little brat. If I have two or three more I’ll finally be able to afford a BMW.”

The statistics show that the remainder of unplanned pregnancies are the result of malfunctioning contraceptives, alcohol, spooning and listening to James Blake albums.