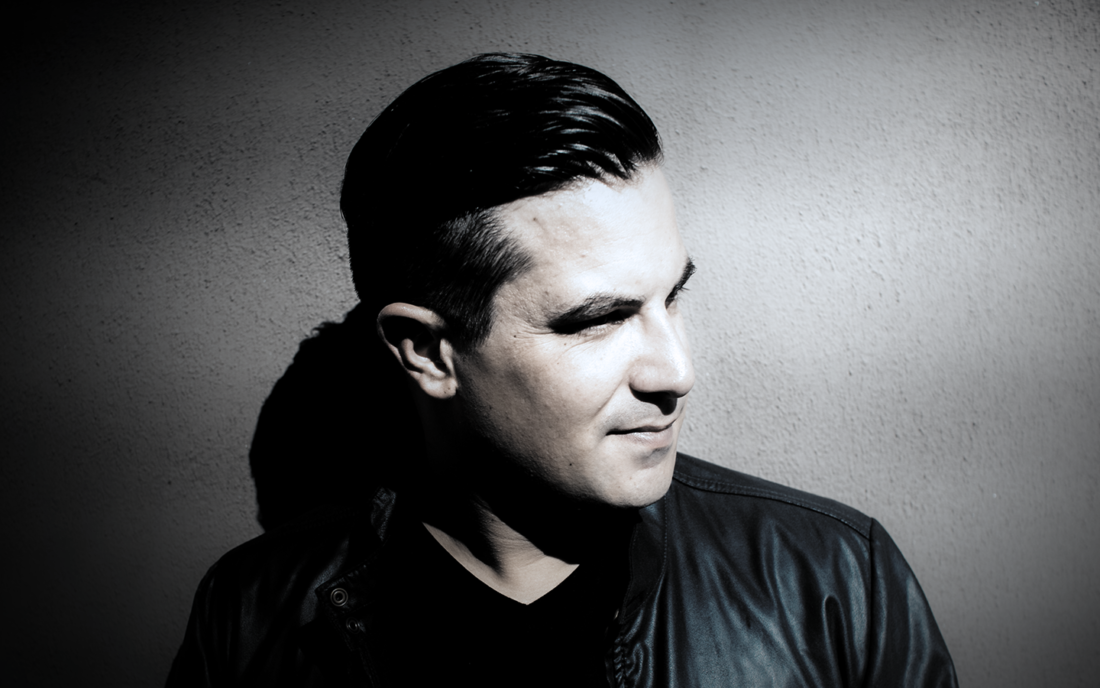 Woman Who Took MDMA While Pregnant Gives Birth To DJ

South African DJ Protoculture has upset the entire trance community by insisting the genre will never again reach the dizzying heights of the 1990’s and labelling trance fans as ‘too smart’.

Protoculture, real name Nate Raubenheimer, made the comments while discussing the current state of trance in an interview he gave DJ Mag South Africa earlier this week.

Wunderground caught up with the producer to discuss his claims, “I’ve said what I said and I stand by my words. I’m sorry if I’ve upset people but that’s just how I feel.”

“I’m lucky enough to have had my musical awakening in the 90’s,” claimed Nate, “it was a golden era for trance. We had guys like Paul Oakenfold really pushing the genre forward and for a short time it seemed like trance was going to take over the world but unfortunately what goes up must come down and inevitably the trance bubble burst.”

“Nowadays it’s getting harder and harder for a trance producer to hit the big time and I totally blame that on the fans. They’re way too smart and totally unwilling to accept substandard music,” continued Nate. “I didn’t set about making a career in the music industry so I could spend long days in the studio working hard.”

“It’s 2014 and guys like Calvin Harris and David Guetta have pretty much proved that ridiculous sums of money can be made in this industry by doing practically nothing, and yet I’m stuck here in Cape Town putting the hours in and not getting the mega bucks I deserve,” commented Protoculture, pictured above looking miserable after taking a commercial flight.

“What’s the problem? It can’t be me, I’ve had a Beatport number one,” he continued. “So it has to be the fans. They’re way too smart for my own good. Sometimes I wonder if I made a terrible mistake trying to make a particular genre of music.”

“I probably should have taken the Steve Aoki route of production, which is throwing a drum machine in a swimming pool full of piss and drowning cats, and then let the public invent a new genre for it to fall into like Electro-shithouse or Minimal Regressive Nu Soul Retro Rave or whatever, that’s where the money’s at these days.”