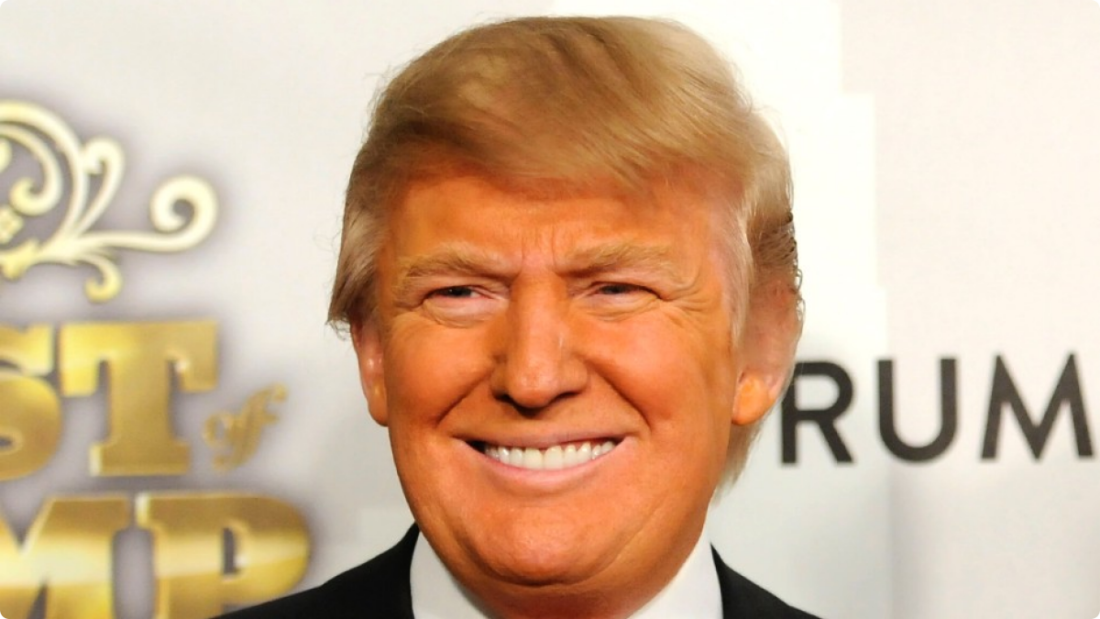 American President elect Donald Trump has once again denied global warming despite having a healthy orange glow, at the end of November.

Trump, best known for being a horribly obnoxious racist, bigot and sexist but probably not as bad as Hillary Clinton, made the claims at a Fuck The Planet seminar in Hicksville, New York, yesterday afternoon.

“I’m sick of hearing all of this faggy nonsense about global warming,” Trump proclaimed to a rapturous audience. “There is absolutely no evidence whatsoever to suggest that the planet is getting hotter. I don’t care if fifteen of the hottest years on record have happened in the last sixteen years. I’ve had the hottest of my three wives in the last ten years, that doesn’t mean I’m getting hotter now does it.”

According to political sources, Trump was asked about the desertification of Africa during a recent climate change debate, with the President elect denying the continent even exists.

“What’s an Africa?” asked the perplexed billionaire. “Never heard of it, I don’t know much about desertification, but I do know about desserts. I might not know any black people but I sure do like a black forest gateaux. Now that’s something black I can really get down with.”

Sources close to Trump have revealed that, despite his public stance, the soon to be President actually does believe in climate change but, rather than try to stop it, he wants to encourage it as warmer temperatures would result in his daughter wearing bikinis more often.