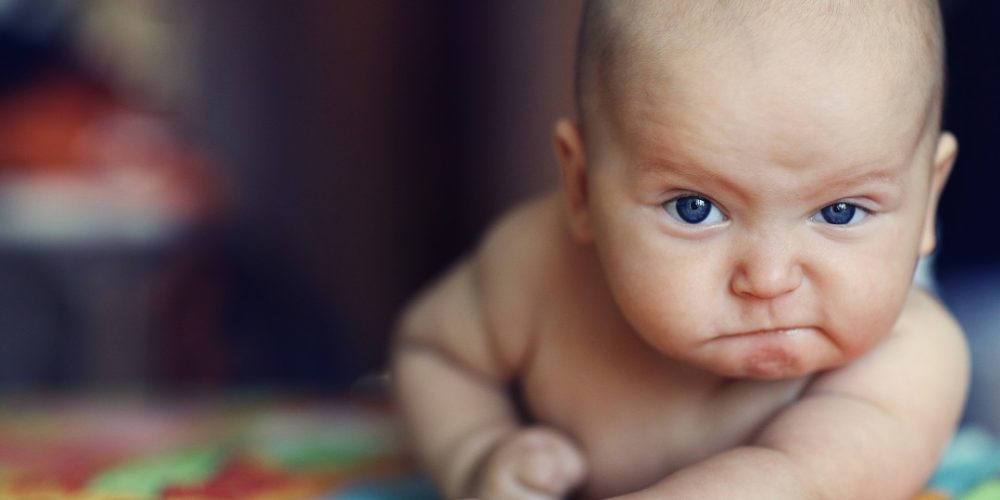 One of the world’s leading evolutionists claims that babies will be born with Instagram filters on their eyes by the year 2050.

Gnarles Carwin, speaking ahead of the release of his book, Hmns b Fkd Innit, claims that human evolution reached its pinnacle at the beginning of the twentieth century and has already started on its downward cycle.

“Technological advances, like we’ve seen in the last hundred years, are the worst thing that has ever happened to human evolution,” explained Carwin. “When we look back at the other great discoveries man has made, fire, the wheel, they helped to drive our species forward by making a very hard life a little bit easier.”

“Now we’ve simplified everything to the point where all we have to do is sit back and press buttons and everything is done for us,” continued Carwin, who looked like a white hipster version of Cee Lo Green. “It will inevitably lead to the downfall of the human race but we’ve got a couple of hundred thousand years of laziness and suffering to go, to be honest, we’ll probably blow ourselves up or destroy the planet long before that ever happens.”

“It’s not all bad though,” he added with a glimmer of hope. “Technology will also play a part in our evolution in a positive way. If my calculations are correct, and I’ve always never been not wrong before, babies will be born with built in Instagram filters on their eyes by the year 2050”

Chris Brown Arrested On Suspicion Of Being A Cunt

“So no matter how fucked up the world gets, we’ll always have a filter to make it look a little bit more bearable.”

Other predictions Mr Carwin makes in his book include; an elongation of the face and eventual duckbill mouth, moving from eight finger and two thumbs to phone hands (two thumbs, one finger and a pair of claws) and global languages that no one over the age of twenty five will understand.