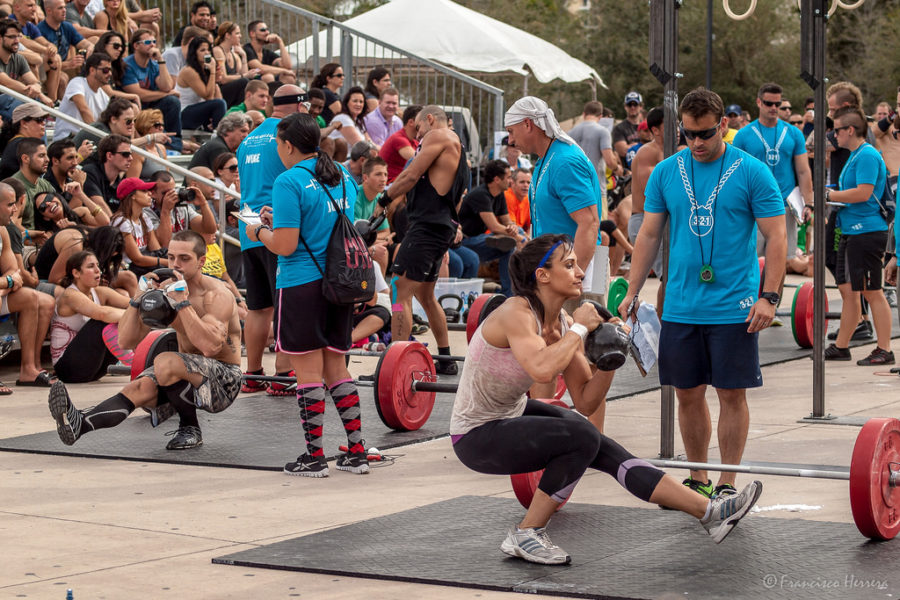 A well-known UK dance music festival has announced that it is going to swap its main stage for a CrossFit area due to popular demand.

The announcement, which was made last week, has come as “no surprise” to old school techno lovers and has been described as “electronic music’s darkest hour”.

“This day has been on the cards for a very long time,” said thirty six year old Richard Smith from Devon. “I have been to a lot of festivals around the world but last year was the moment I knew my time was up.”

“During a Carl Craig set some bloke grabbed me for a chat. I naturally assumed he was going to ponce a bit of coke or a pill – you know, bog-standard rave shenanigans – but he began to explain to me, for about half an hour, how he has built up his calves and quads to help his core stability. His outburst was completely unprompted and unprovoked.”

“At first I thought I was tripping out on the acid I had taken, but that wasn’t the case, this conversation actually happened. He concluded by asking how much I bench and telling me how often I should take amino acid supplements.”

Wunderground managed to catch up with festival promoter Jack Day to ask him about the thought process behind the changes.

“Once perceived to be a haven for music lovers to see a number of their favourite DJs in one place, festivals have now become overrun with people more interested in how they look and how big their muscles are,” said Jack.

“We accept hedonism has been replaced with narcissism and it is our job to move with the times. Having been in this business for over twenty years we know how to give people what they want. Nobody is asking what time John Digweed is on or if Kevin Saunderson is playing B2B with Juan Atkins, they are asking each other how many squats they do and how often they take Creatine.”

“We are aiming to provide a forward thinking solution for a new-age festival goer. In the CrossFit arena you will be able to purchase protein shakes instead of beer and kale instead of hotdogs. We have replaced the portaloos with full-length mirrors and the security staff with personal trainers,” continued Jack.

“Blokes can prance around in their stringer vests and tiny shorts showing off their tattooed biceps in a safe and familiar environment – something they simply cannot do in their local pub, Tesco Express or Harvester.”

“Girls can wear as little clothing as possible to reveal the flat stomach they have achieved from ‘eating clean’ and that perfect arse they have got from ‘training dirty’.”

“We believe introducing the CrossFit arena will revolutionise the festival experience and expect others to follow suit over the coming months.”