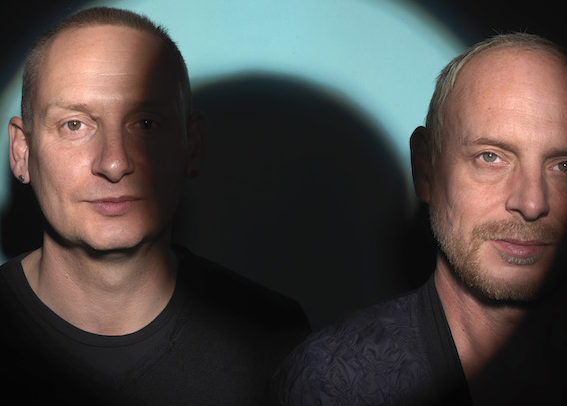 “Raves Were A Lot Different In My Day” Claims Prince Charles

Legendary electronic music duo Orbital have admitted that recent financial troubles are the sole reason the iconic pair are back in the studio.

Phil and Paul Hartnoll, most famous for causing near fatal drug overdoses since the late 1980’s, have been at the forefront of dance music since the very early rave days. Breaking the mould and taking acid house to mainstream levels, the “Chime” producers are back in the studio, despite having permanently broken up back in 2014.

Speaking to Wunderground about their upcoming album, Paul said, “Yeah it’s been a tough few years for us. Watching all these new DJ’s breakthrough and enter the spot light has really made us look back on our career and legacy. We miss it. Honestly, it’s made me more jealous than the time Phil got DJ Pierre’s second hand Pocket Pussy on E-Bay for a tenner.”

“Retirement has put a lot of financial strain on us,” added Phil. “We both decided to invest in things to keep ourselves occupied. For example, I spent £460K on a Rare Gem Californian Alpaca. Originally bought to race in the Annual Kent Alpaca Derby, it was sadly hit by a fourteen-year-old joy rider on a stolen moped.”

“The two of us talked and decided that we’re well passed it, but fuck it, we’re seriously smashed so, hi-ho, hi-ho, it’s back to the studio we go.”

Although the pair may be approaching menopausal ages and the majority of fans have spoken out about how they’re worried an unsuccessful project may soil their legacy like so many acts before them, we’re rooting for the brothers and hope they can reclaim their throne, and once again have perfectly bleached anuses.