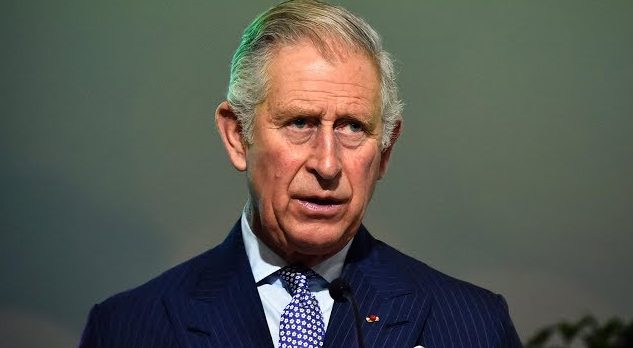 Heir apparent Charles, Prince of Wales, has spoken out about the modern rave scene in an exclusive interview with Wunderground.

Originally sitting down with us to talk about a range of humanitarian and social issues that he’s recently been involved in, the Duke of Cornwall seemed to be far more interested in discussing his old Hacienda days and reliving the “eighteen hour bender where I accidentally pissed all over myself because my session dick had grown so small and unpredictable, it was more of a loose cannon than Sarah Ferguson on whizz”.

Prince Charles has never been one to keep his personal life out of the spotlight. Between his marriage to Lady Diana, his family and his affair with Camilla Parker Bowles, it didn’t come as much of a shock to us when the sixty nine year old began to tell tales of his rave days.

“Raves were a lot different in my day,” he blurted out after I had asked him about his current involvement with Syrian Civil War charities.

Sound Engineer Has Zero Fucks Left To Give To Promoter

“You didn’t have any of these mobile phones being waved in the air. None of this, ‘Oggy Oggy Oggy, Oi Oi Oi’ poppycock. It was simply euphoria. It was all about the music, and the copious amounts of ecstacy tablets. I’ll never forget it, one time Camilla and I were so off our bloody chops, she blew a line of Speed through a straw up my bloody rectal cavity, right in the middle of the dancefloor. I’ll tell you one thing, I haven’t fist pumped that hard since Daddy returned from his Royal Navy excursions around India.”

It was clear that the change in trends hadn’t washed too well with the Prince of Wales over the years, concluding the interview by stating “Tech House can shove it’s head up it’s hole and all.”