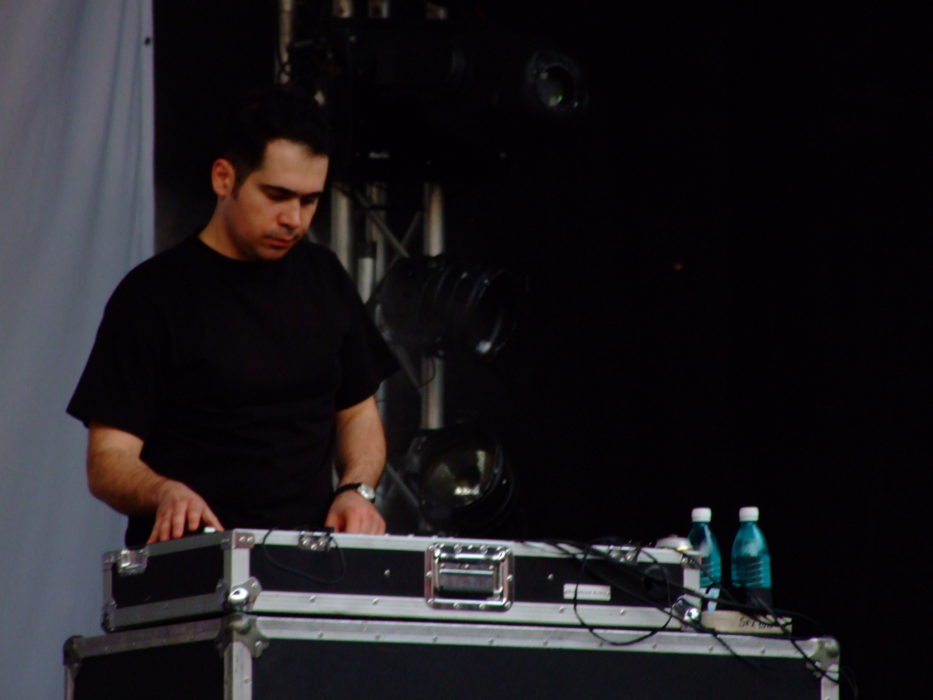 After turning down the advances of a slightly portly looking oddball in a nightclub 25-year-old clubber, Samantha Egan, now suddenly finds him attractive since he’s standing behind the decks DJing.

“At first I wasn’t that into him,” explained Samantha, “he had a strange body odour, like he was sweating alcohol out of every pore and attempting to disguise it by dousing himself in Lynx Africa and spearmint chewing gum.”

“He wasn’t very confident seeming, had a kind of nervous air and was fat, basically,” she added.

“Definitely not the sort of guy you’d swipe right for,” she continued. “Unless you were doing it for a cruel laugh, or it was a scene in one of those American films where non-traditionally attractive people are forced to change every aspect of their personality and looks in order to win a reformed cunt for a mate.”

Samantha claims she thought nothing of the slightly weird guy who had been hanging around looking quiet and concentrated until she saw him again standing behind the decks.

“It was love at second sight,” gushed Samantha from her sets of lips. “He went straight from a 3 to a 10. I can’t really explain it, he just has this confident, devil may care attitude to him, he’s not dressed very well, seems kinda cute and nervous, and smells amazingly of Lynx Africa, I’ve always loved that scent.”

“Before I knew he was a DJ I wouldn’t have given him a second glance but now that he’s the centre of attention I’d really like to find out how much of his penis would fit in my mouth,” she elaborated. “I can’t explain the attraction but it’s totally not just because he’s a DJ. I’d be attracted to him if he was a singer, a famous actor or a footballer just as easily.”

“I like a guy who doesn’t look after himself, isn’t bothered what people think and can offer me the second hand limelight one gets from fucking the most visible guy in the room,” she concluded. “I mean, I still in my core find him distasteful but, as a shallow status-obsessed cretin who cares deeply about how I’m perceived, I’ll totally bang him for the parties, free drugs and minor fame it’ll afford me among people who don’t matter.”