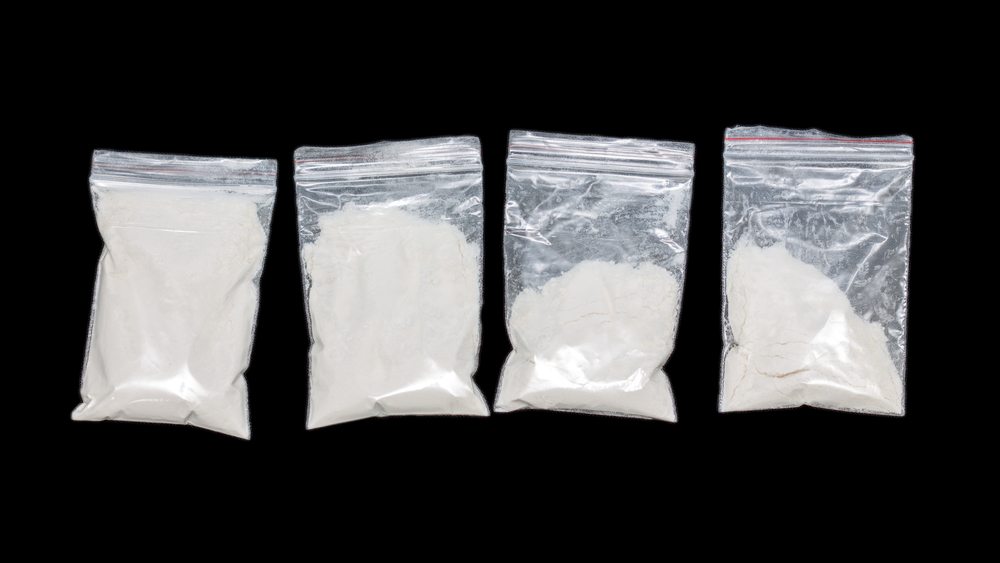 It Is Now 8,000 Day Since DJ Sneak Was Relevant

According to recent tests, one hundred percent of the world’s bags of cocaine contain traces of front door key.

Juan Antonio, a Colombian bullshit artist, claims that front door keys are added to cocaine during its production which will eventually give users more confidence and help open a number of doors for them.

“I’m telling you man, we put front door keys in all of that shit over here,” claimed Antonio. “For every key we produce, there’s about two or three front door keys used in the process, it helps to give it that unique Cali flavour and you would not believe the opportunities that this shit is going to open up for you. Over here, sometimes, when we’ve had enough of coke, we’ll just grind front door keys up and snort that shit raw man, that’s how we roll.”

Contradictory to Mr Antonio’s claims, English scientician Matt Groves believes the traces of front door key are actually from people using them to shovel coke up their noses.

“Bollox, there’s no fucking keys in the coke, I don’t care what anyone says, Colombian or otherwise,” stated Mr Groves. “It’s because every single bag of cocaine gets dipped by at least two or three sets of keys, personally, I don’t get it, I think it’s a bit disgusting, that’s why I carry a tiny little shovel around with me at all times.”

“I mean, who knows what sort of shit gets collected on the end of one key? Let alone two or three of the fuckers,” continued Groves. “Honestly, I’ve seen lads so desperate to get every little bit of beak into them that they have their key shoved so far up their nose, it’s practically touching the back of their eye. You may as well just go out and bang up smack straight out of a dirty needle you found in a storm drain as far as I’m concerned.”

Other things found in bags of cocaine include; some actual cocaine, traces of money, coins, notes and cheques, traces of bank cards and a solitary pube.