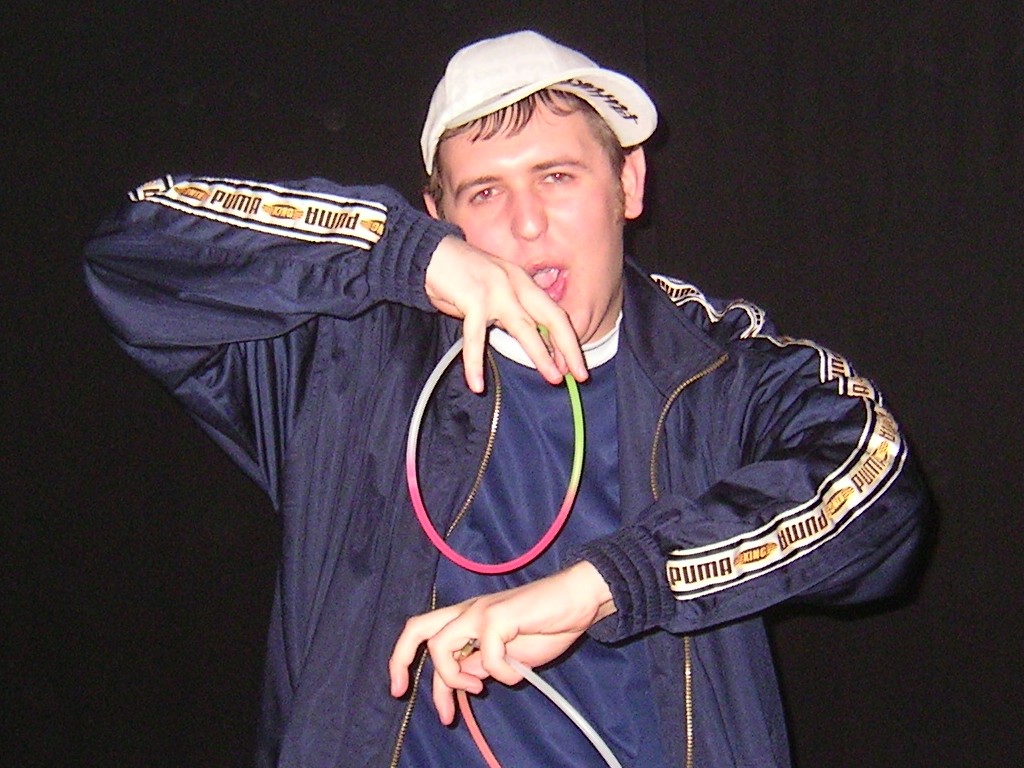 A forty four year old raver who still wears the same adidas tracksuit bottoms, Ellesse jumper and Nike Air Max that he wore to his first rave twenty years ago is now considered a style icon.

Paul Murphy, who claims to have been to over two thousand raves, says that it feels weird to be considered so stylish by people who are twenty years younger than him.

“It’s definitely a bit unusual to have people coming up to me when I’m raving and telling me they love my clothes,” Murphy confided in Wunderground. “I’ve been wearing these same old clothes for years now, they’re like my rave uniform, I never really thought much of them before but now it seems like they’re really cool, which is nice if not a little confusing.”

“Up until quite recently, I think people were actually kind of put off by my clothes,” continued Murphy. “Over the years, I’ve had people tell me I look like a bit of a chav or like I belong on a council estate but, honestly, I just wear the clothes because they’re comfortable and I couldn’t really care what anyone thinks.”

“But, now, I’ve got people coming up to me and telling me how cool I look all the time.” he said confusedly. “It doesn’t make sense, but fuck it, I don’t care, I’ve pulled more birds in the last two years in that Ellesse jumper than I have in the previous eighteen combined. I’m fucking loving it mate.”

Ashley Mason, a twenty two year old, believes that Mr Murphy’s fashion sense is “on fleek for now” but believes he may be left behind as trends change.

“Those adidas trackies are great,” she told us. “But there’s these new one that have buttons up the sides which are really on point at the moment so I’m not sure if he’ll still look as fresh this time next month. Plus, he’s pretty old, which is quite cool at the minute but probably won’t stay cool for very long.”