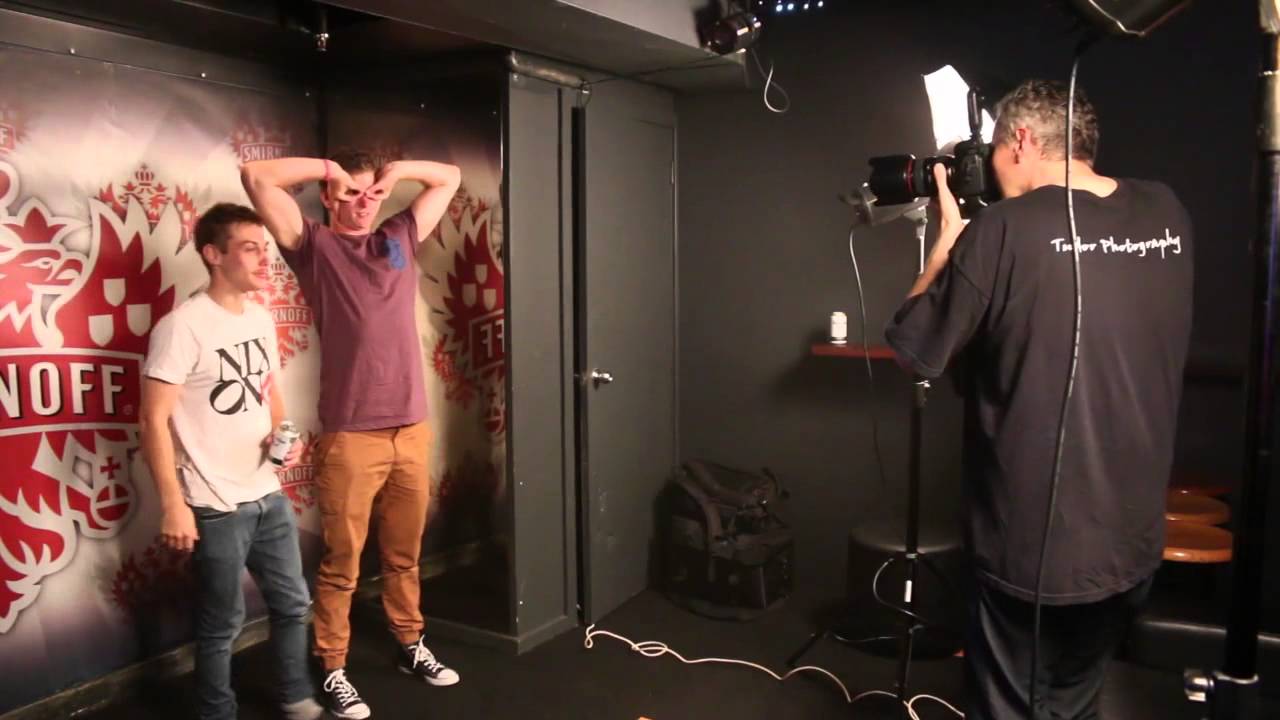 A man who has been walking around a nightclub taking photographs of clubbers on a pretty basic camera is definitely “just winging it”, it is believed.

According to reports, the “event photographer” was believed to have been more interested in “downing drinks” and “chatting up women” than taking quality photographs.

“I’ve seen photographers and I’ve seen people walking about and clicking a few snaps and, believe me, this fella was definitely just clicking a few snaps,” claimed one concerned bartender. “He wasn’t really interested in taking photos of the event, it was basically just a drunken personal photoshoot for the five or six hottest birds in the club.”

“The photographer who normally covers our events couldn’t make it tonight and this guy was a friend of the cloakroom attendants who came in last minute,” continued the bartender. “It looks to me like he’s just some guy who owns a camera. You can tell a real photographer, they’re meticulous, the way they hold their flash, the way they tell people to stand, the angles they get. It was clear that this guy was just clicking away.”

“Usually, the photographer drinks for free while he’s here,” explained the bar worker. “That usually involves a couple of soft drinks and maybe a beer toward the end of the night because he’s too busy working to drink. But not this guy, I had to cut him off after his tenth vodka & Red Bull, the last I saw of him, he was in the green room drinking the DJ’s rider.”

After receiving the promised £100 remuneration for his time, the photographer is believed to have sent the event manager over five hundred unusable photos, including an entire series of himself taking drugs in the venue’s toilets.