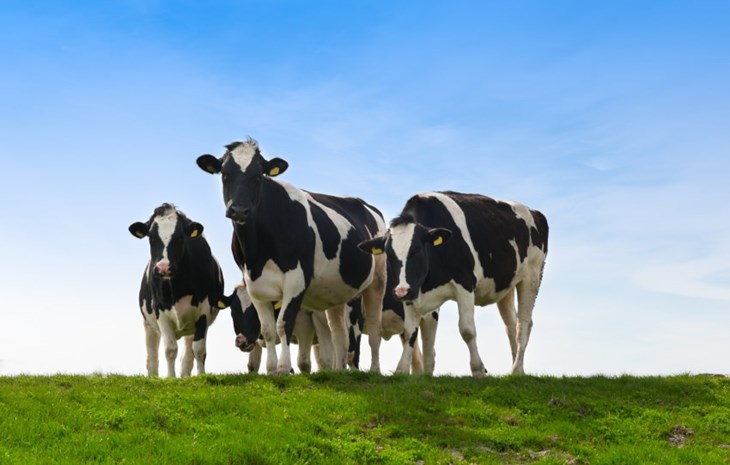 Reports from DJ Mag’s sister agricultural publication, The Farmer’s Journal, suggest that a staggering 50% of cows in Britain are “totally paro off heads” for the duration of mushy season.

Mushy season, also known as Hippy’s Christmas”, runs for a number of weeks between late September and early November and is the only time of year when moody teenagers can be seen out of bed before dawn.

However, in recent years, a number of farmers have noticed a serious dip in the mental health of their cows during this period and they are now calling on the government to take preventative action.

Devon based dairy farmer Daniel Fraser claimed that his cows are totally spooked at this time every year. He spoke to Wunderground earlier, “At first I thought I had a shagger on my hands,” he told us. “That’s a man who goes around shagging sheep, it actually happens quite often around here and totally freaks the cows out.”

“But, then I noticed it was something different, I was getting all of these weird sideways looks of my dairy girls, like they were proper scared or paranoid about something,” continued the farmer in his rather comical south country accent. “Then, I remembered having the same look of fear in my eye when I was just a kid running around the fields eating mushrooms and it all made perfect sense.”

“The poor girls are chomping those things down like nobody’s business on a daily basis, it’s no wonder they’re all paro off their heads,” explained Fraser. “I went to tug on Daisy’s udder the other day and she looked at me like I was a butcher with nine heads. Then, when I finally managed to get a bit of milk out of her, it came out sour. The poor girls are really suffering.”

George Eustice, the Minister of State at the Department for Environment, Food and Rural Affairs, has responded by saying that there is no problem because cows have no feelings, because he is a Tory fucktard with the common sense of a small piece of cow dung on the end of a stick. 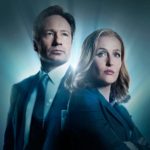 X Files To Return For 1 Last Episode And Investigate... 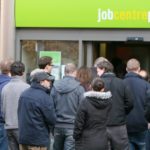