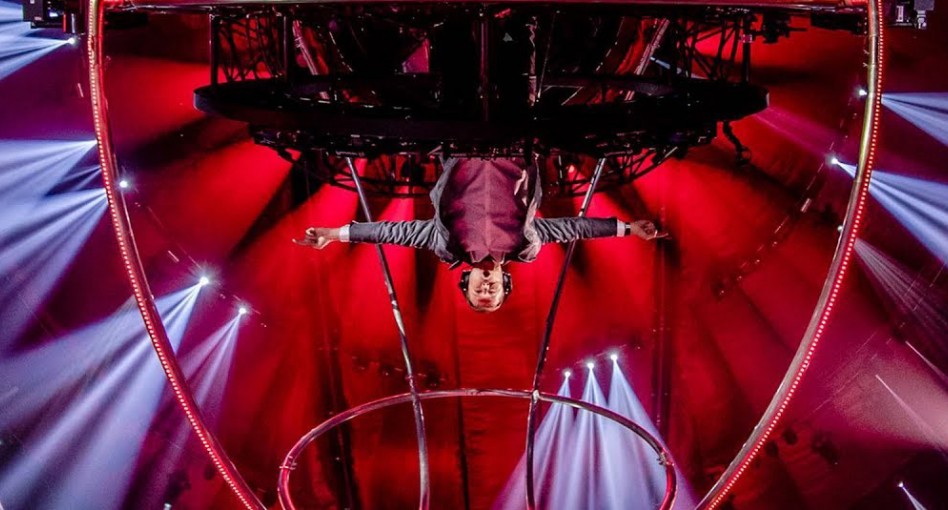 After famously playing an upside DJ set in a custom built booth earlier this year, the DJ now claims to have shifted a number of aspects of his life to an upside down format.

“Going upside down has really opened my eyes to a whole new world,” explained van Buuren earlier. “I’m upside down for at least twelve hours a day now.”

“I’ve had no bad experiences being upside down, apart from that first timei tired to go to the toilet upside down, that was a real eye opener, no matter how good it feels to be upside down, you have to obey the laws of gravity.”

“Ever since then, I’ve been a bit more realistic with my upside down time,” he continued. “But it’s been a really positive influence in my life, especially since I’m moving down the DJ Mag Top 100, if you turn that upside down it’s like I’m moving up.”

“I really want to share the wonderful world of upside down with with everyone. So, I’ve decided to open the world’s first upside down nightclub. I have no idea how it’s going to work,but I’m telling you now, it’ll be great.”

According to our sources, van Buuren has since scrapped the plans for an upside down nightclub after blowing his entire budget on spilled Champagne.