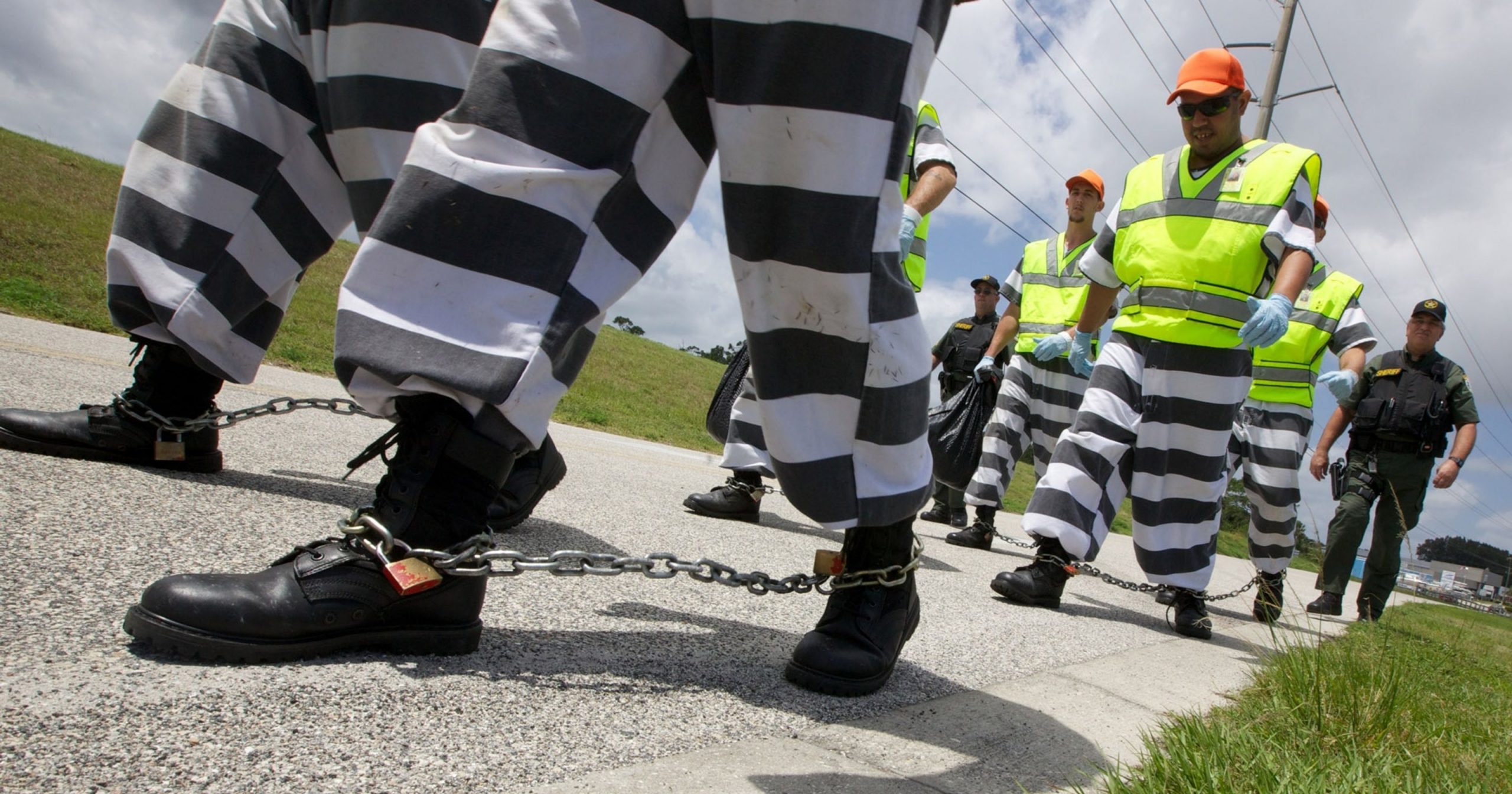 Producer Still Can’t Get Track Signed Despite Owning The Label

According to the latest reports, banter is now illegal in more than fifty countries around the world and even punishable by death in some areas.

“We’re currently going through a bit of a global banter epidemic,” Montana told us. “In some parts of the world, banter is literally destroying society and has become completely outlawed but even when illegal, banter is still a real problem for some governments.”

“Last year in China, gangs of lads were roaming the streets, doing banter to people, pulling horrible practical jokes on unsuspecting , laughing at people’s clothes and appearances and just generally being dicks,” continued Montana. “This lead to the government stepping in and making banter, and all of its off shoots illegal.”

“It worked for a little while, and a number of other countries followed suit, but now we’re seeing a huge surge in underground and blackmarket lad culture, which is even more dangerous than regular banter.”

“Now, anyone caught taking part in any sort of banter in China will be sentenced to a life of hard labour or, in some extreme cases, even death.”

Calls for a worldwide ban on banter were recently dismissed when American President, and top bloke, Donald Trump, claimed that Banter was just a bit of fun and advised anyone who didn’t like it to “man up” and “grow a pair”.

“What’s wrong with a bit of banter?” President Trump asked. “I use banter all of the like when I’m being racist of impersonating disabled people, it’s not offensive because it’s just banter and banter is harmless!”