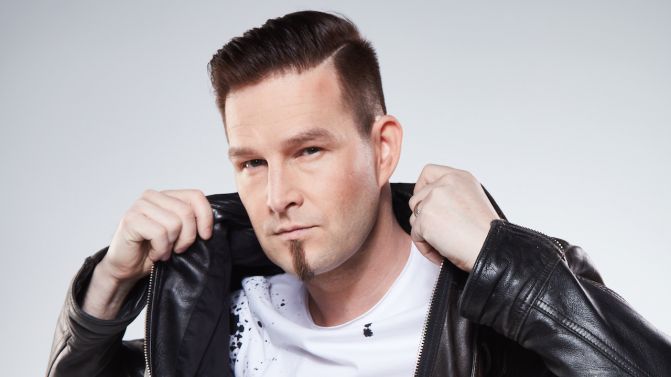 News emerging from the music industry this morning suggest that the royalties from Darude’s timeless classic Sandstorm have now exceeded $1Billion.

According to reports, Darude is set to celebrate the monumental occasion by remastering the track and giving it away as a free download for the next twenty four hours.

“It’s a wonderful occasion for me,” Darude Told Wunderground earlier. “I’m now rich enough to be able to do whatever I want, whenever I want. I can even go out and commit horrible crimes knowing that I’m far too rich to ever go to prison. It’s amazing, I’m going to go out and celebrate now by battering someone poor.”

“I’ll also be giving away the track as a free download as a thank you to my fans. Thankfully, with the royalties so high it looks like they’ve all bought it already so it shouldn’t really affect me too much,” continued Darude, real name Ville Virtanen. “Then, I’m going to go out and buy a yacht and sail it to somewhere really exotic and totally trash it.”

Darude also claims that he plans on opening a number of institutes around the world to help children who have been affected by sandstorms.

“Obviously, anything sandstorm related is very close to my heart,” he told us. Thousands of children are affected by them every year and I want to give them a place where they can go and meet other children like themselves and learn to make cheesy dance music. It’ll also significantly reduce my tax bill so everyone’s a winner.”