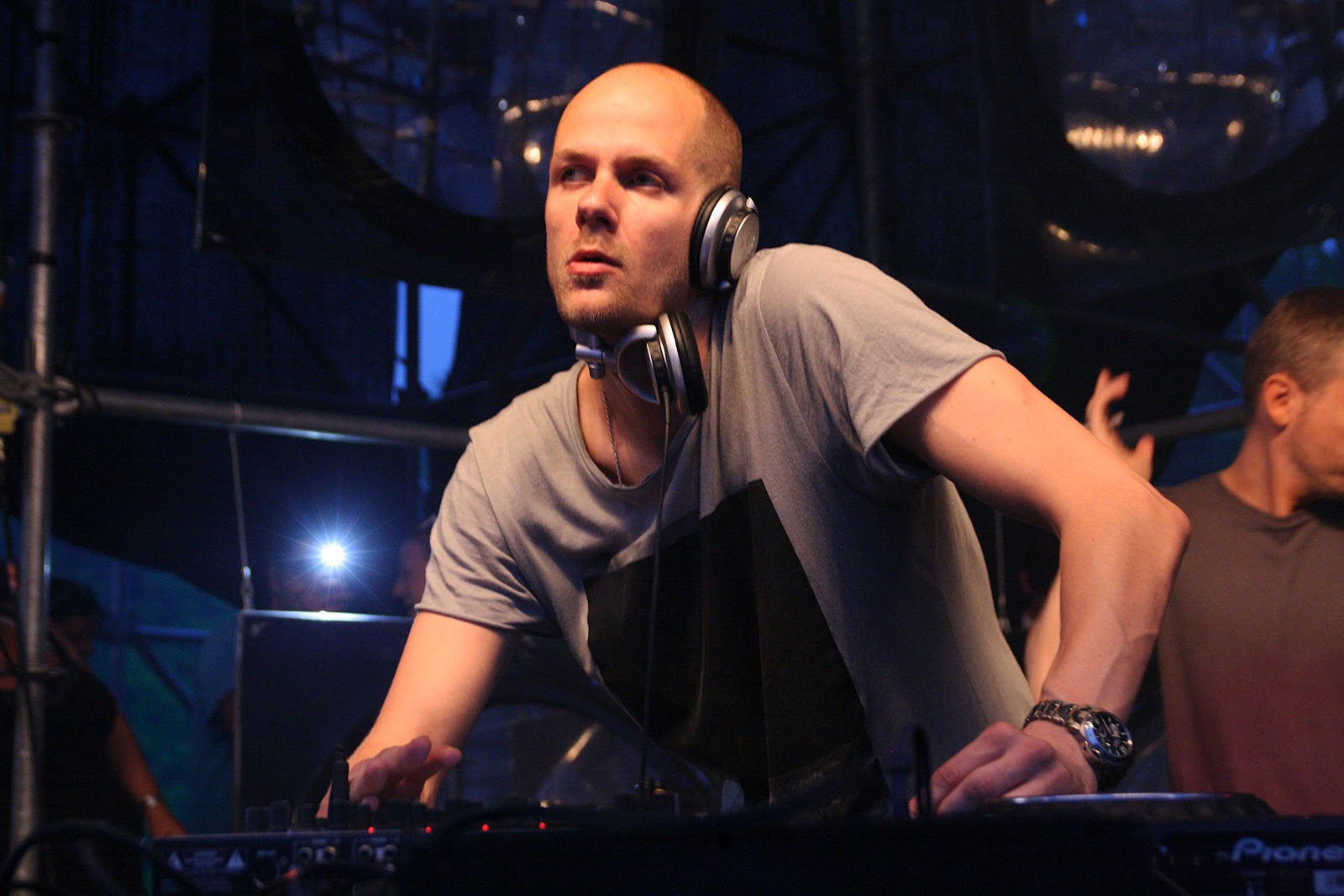 A brand new poll by DJ Mag, the Top 100 DJs At Telling Jokes, has found that techno DJs are extremely bad at delivering punch lines.

The surveys results found that tech house DJs were the best at telling jokes, with EDM DJs, house DJs and psytrance DJs also notably better at joking than techno DJs.

“These results don’t surprise me at all,” claimed techno DJ Adam Beyer. “Why would a techno DJ want to be able to tell jokes? It just doesn’t make any sense at all to be joking and playing techno music at the same time. Personally, I don’t even smile when I’m DJing, there’s just no place for fun or laughter when techno is involved.”

Beyer, who had his funny bone surgically removed in 2003 following a giggling incident in Berghain, also claimed that techno DJs who attempt to joke, should be removed for the techno inner-circle.

“These guys who claim to be into techno but still have time to laugh and joke are frauds,” he continued. “They should have their techno licenses revoked and be given lifetime bans from playing, or even attending, any techno events for the rest of their lives.”

British tech house duo Solardo, who were named the second best DJs capable of telling jokes, claimed that the poll was extremely accurate.

“Everyone knows techno  DJs are terrible at jokes,” Solardo’s Mark explained. “I once got stuck in a life with Marco Carola and he spent two hours trying to tell me a knock-knock joke he’d heard from a six year old. It was the most horrible two hours of my life. Even worse than the time we had to go back to back with David Guetta.”

Steve Aoki, voted the DJ best at telling jokes on account of his entire career a joke, was unavailable for comment.