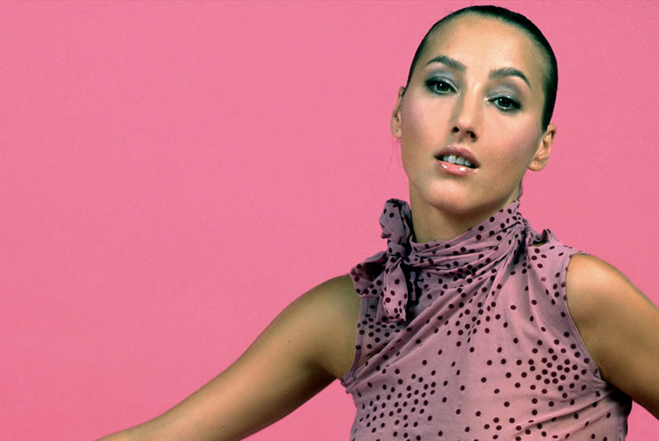 Dutch trance-pop-superstar from the past, Alice Deejay, has finally admitted that she is not better off alone and is currently seeking a new housemate.

Alice Deejay, real name Wendy Pieters, has reportedly spent much of the last twenty years living with an army of cats but now feels she is ready for some human company.

“Over the last twenty years, I’ve constantly been asking myself ‘Alice, do you think you’re better off alone?’ and up until recently I really thought that I did,” she revealed in an interview with Wunderground this week. “But then, after an incident in my apartment a couple of months ago, I realised that it’s definitely better to have other people around you.”

According to reports, Alice became trapped under a large slab of butter after striking a deal with a black market dairy dealer earlier this year and was only freed after four weeks when her cats had licked the butter down to a size she could escape from.

“It took those cats twenty-nine days to lick all of that butter away,” claimed one source close to Deejay. “Three of them have since died of coronary failure, their arteries were literally packed with butter, it’s all been very traumatic for Alice.”

“Personally, I think it’s been a blessing in disguise,” continued our source. “Who is better off alone? Nobody, that’s who. If getting trapped under forty-five kilos of butter is what it took for Alice to that, then I’m glad it happened. Plus, she had far too many cats anyway, I reckon she could do with getting rid of another three or four before she’ll actually find someone willing to move in with her.”

So far, Alice has yet to have any responses to her, although, it is believed she would have more success if she added more to the text, which currently only contains the words “Talk to me, ”.